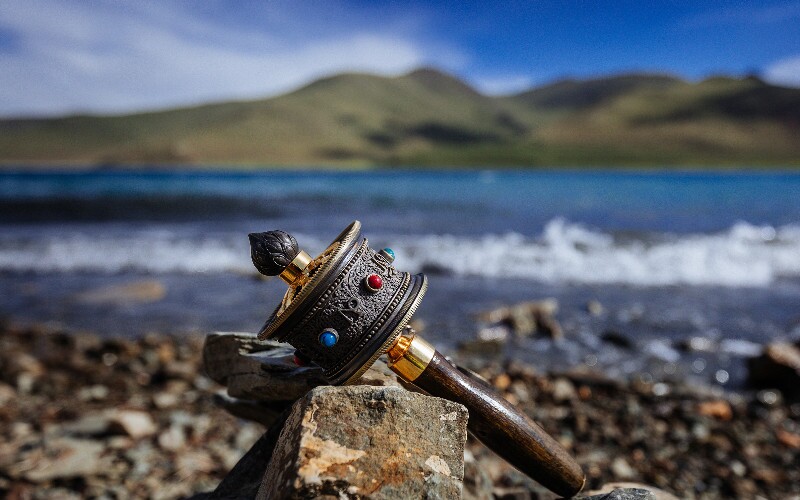 Our Lhasa maps cover Lhasa's location in China, cities in Tibet Autonomous Region, the Lhasa Area, attractions and main roads in Lhasa city, and the layout of the Potala Palace.

Lhasa, the capital of China's Tibet Autonomous Region, is located in south-central Tibet. Lhasa sits on the north bank of the Lhasa River, a tributary of the Yarlung-Tsangpo River, at an altitude of 3,650 meters. It is about 4 hours by air from Beijing and Shanghai.

This map shows the locations of Tibet's main prefecture-level cities and the administrative capital Lhasa.

Lhasa covers an area of 29,500 sq km (11,400 sq mi). This map shows the main districts of Lhasa, Lhasa City, and some monasteries in the Lhasa region.