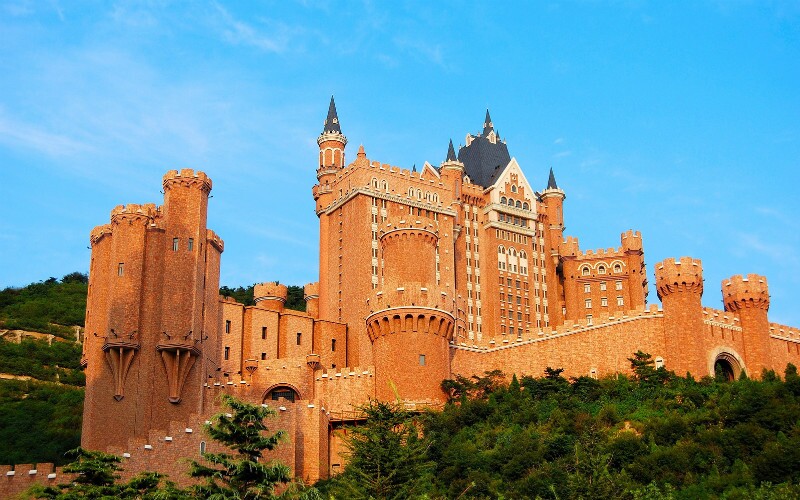 Liaoning Travel Guide - How to Plan a Trip to Liaoning

Liaoning Province is located in Northeast China, and the capital city is Shenyang. The province is an important passageway for the international trade of Northeast China due to its geographic advantages: lying in the south part of Northeast China and facing Yalu River, Bohai Sea and Yellow Sea; bordering Jilin to the east, Inner Mongolia to the north and Hebei Province to the west, and being near to Russia and North Korea.

There are numerous historical relics and sites proving that Liaoning is an old-line province with a long history dating from 50,000 years ago. Those unearthed archeological treasures such as the implements and ornamental jades of Neolithic Period, the altars and colored potteries of primitive society mark that Liaoning is one of the birthplaces of Chinese civilization.

Liaoning Province is regarded as the cradle of Qing Dynasty (1644–1911). The founder of Qing Dynasty, Nurhaci (1559–1626) declared the emperor of the Houjin Dynasty (a part of Qing Dynasty lasting from 1616 to 1636) in 1616, and in 1625, Nurhaci conquered the Ming city of Shenyang and made it his capital. Shenyang Imperial Palace was first built in 1625 by Nurhaci, and extended by Huang Taiji (1592–1643), the son and successor of Nurhachi before they entered the hintland China and established the Qing Dynasty. Hence Shenyang Imperial Palace is the largest ancient imperial architectural complex of Qing Dynasty in China next to the Forbidden City in Beijing. In modern history, Liaoning Province is the birthplace of the Northern Feng Warlords.

In Shenyang (also called Shengjin during Qing Dynasty), the capital city of Liaoning, the Imperial Palace and three mausoleums (Zhaoling Tomb, Fuling Tomb and Yongling Tomb) have included on the list of World Heritage Sites, reflecting the customs, the architecture styles, the social system and the ceremony of sacrifice. The Imperial Palace was built in traditional style combining the architectural styles of Han, Manchu and Mongol. Today, it also is a large museum famous for the valuable historical and cultural objects, including paintings, calligraphies, carvings, unique costumes and porcelains. The three mausoleums are good examples for ancient Chinese theory of geomancy, combining religion, believe, custom with surrounding natural environment.

Facing Yellow Sea to the south and Bohai Sea to the west and north, Dalian City is a hot tourist city in China, famous for the graceful landscapes and pleasant climate. Dalian is a great place to escape the summer heat, and there are numerous seaside resorts and marine parks in the city, providing visitors with great sand beach, ‘natural swimming pools’ and opportunities to watch the performance of marine animals. The Golden Pebble Beach, Shengya Ocean World and Charm of the Sea Square are good choice to visit.