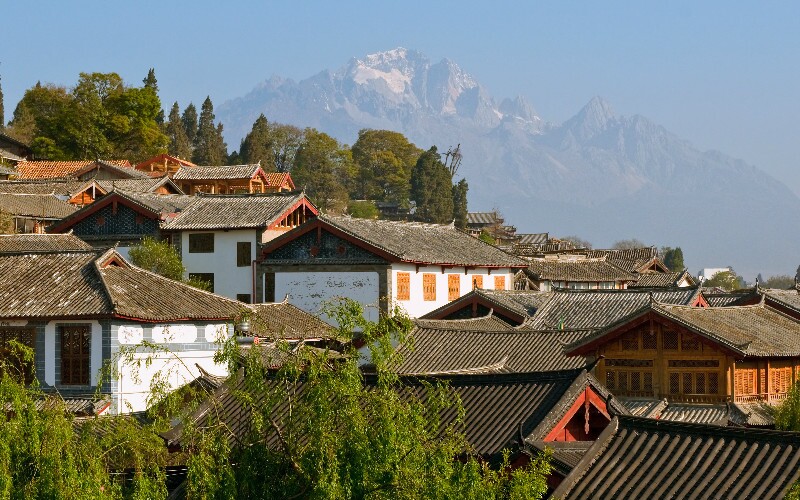 Lijiang was a Naxi people's town on the Chama Road trade route between the south and Tibet. The town has an 800 year history.