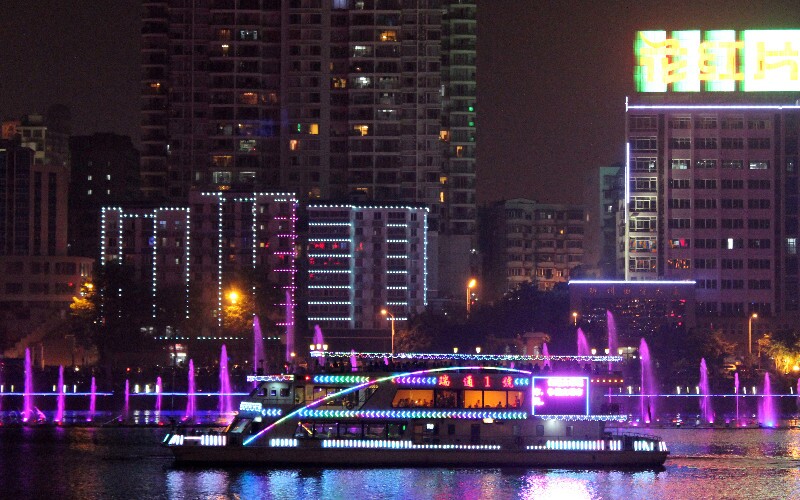 Liuzhou Travel Guide - How to Plan a Trip to Liuzhou

Abundant in cultural relics and tourist resources, it has features including verdant mountains, crystal water, bizarre cave, marvelous stone, dense forest and thick grass. Lianhua Cave, which is the relic of the culture of the ancient people in southern China – "Liuzhou people", is a cave science museum with both tourism and popularization of science. In the Dule Lava Scenic Area, karst caves are fancy and graceful. When you are standing there, you will feel amazed. Stalactites are of thousands of shapes. They all together show miraculous scenery, and thus the "palace of the art of nature" comes into being.

Longtan Park is a large-scaled scenic area integrated with karst landform, lava plants of subtropical areas and ethnic customs of the Southern minorities. Liuhou Park, where there is cenotaph and Liuhou Memorial Temple of Liu Zhongyuan - literary artist and philosopher, is an ideal spot for thinking of the past. "Rare Stone" is another feature of Liuzhou. Abound in bizarre stones; Liuzhou has the reputation that "the bizarre stones in Liuzhou are the best in the world".