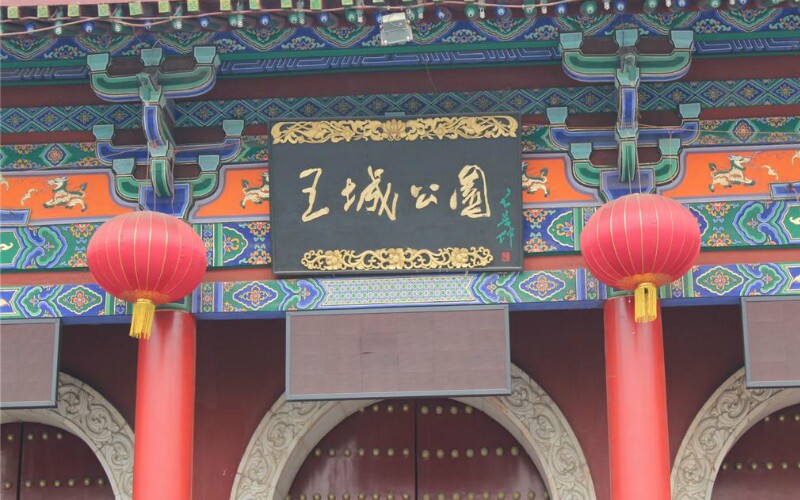 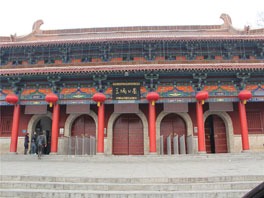 Luoyang Wangcheng Park was initially built in 1955. It is located on the northern side of Zhongzhou Road in the heart of Luoyang City. It covers an area of 39.77 hectares (99 acres), and it is the biggest city park in Luoyang in Henan Province. On the northern and eastern areas of this park, there are many peony gardens with more than 840 kinds of peonies. The park also features the Wangcheng Zoo and an amusement area that has a number of recreational facilities. There is a huge statue called a ding that represents a ceremonial vessel near the entrance. This park also has some buildings worth noting. Among these are the Shenyuantai Hall that has musical instruments of the Zhou Dynasty such as chimes; the Cuihuan Hall; the Deshengmen Door; and the Liangsizhai Tea House.

There are special flowers blooming in each season. In spring, you can have a chance to see beautiful peonies. In summer, you can see graceful lotuses. In autumn, you can see the chrysanthemums. It is one of the main venues for the annual Luoyang Peony Festival.