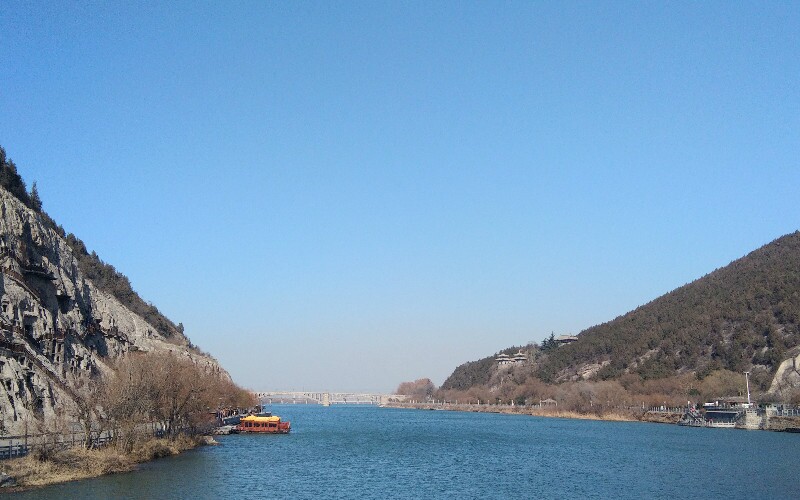 Luoyang is a nice tourist destination, especially for history lovers, though many foreign tourists are not familiar with it. Our Luoyang maps introduce Luoyang’s location in China and other sites in Henan Province, to help you learn more about Luoyang.

Luoyang lies near the center of China, in the west of Henan Province, stretching across the middle reaches of the Yellow River. It is the 3rd biggest city in Henan. It is about 2 hours' flight from Luoyang to Beijing and about 1⅔ hours from Xi’an by bullet train.

Luoyang’s political jurisdiction covers the city itself, eight counties, and six districts, with a total area of 15,208 square kilometers, including 544 square kilometers of urban area. Its population is over 6.2 million, of which over 1.4 million people live in urban areas.

Henan is in central China. This map shows the locations of Henan's main prefecture-level cities including Luoyang. Henan is adjacent to Shaanxi province in the west, which has Xi’an as its capital city.