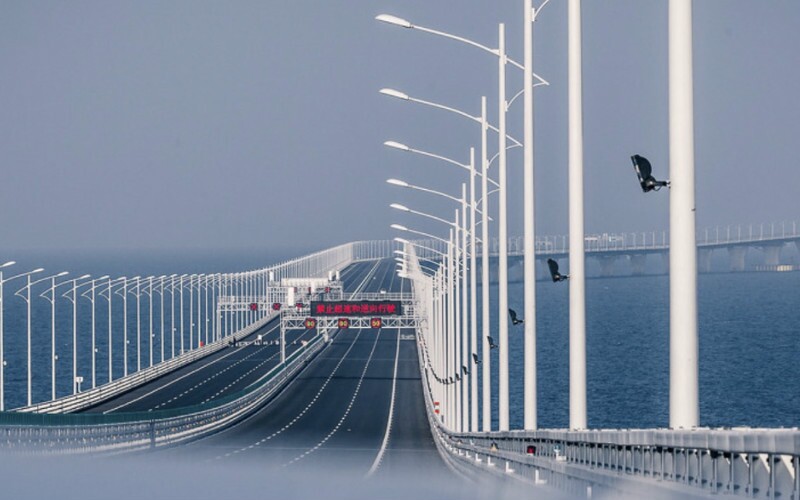 Great Prix Museum was built up by the then Macau Government for celebrating the grand prix activity. It was unveiled on December 11, 1993 when the 40th Grand Prix Event was hold in Macau.

Macau Great Prix Museum exhibits the photos, articles, awards, and things of memorial value relevant to the Great Prix Event. The most attractive point of the museum lies in the exhibition of over 20 cars once participated in Prix competition. There are formula cars and motorcycles, and chariots driven by famous international drivers. The most renowned is the chariot and car-racing suit of Aryton Senna, the past notable driver who won the gold prize in the first Great Prix Formula Car Racing Event in 1983.

Great Prix in Macao started from 1954 and by now it has been hold for over 50 sessions. Every year, in November, racing fans from all over the world will gather in Macao for the international racing competition. Contributors to Great Prix Event include Yap Tech-Lee, Dowds、Lauro, Senna and John  Goldsmith. Among them, Yap Tech-Lee is reputed "Mr. Great Prix" because his Deli car team showed good performances in many sessions and was crowned with champion for many times. Senna is one of the drivers who received help from Yap Tech-Lee and won the gold medal in the first Third Class Formula Car Event.