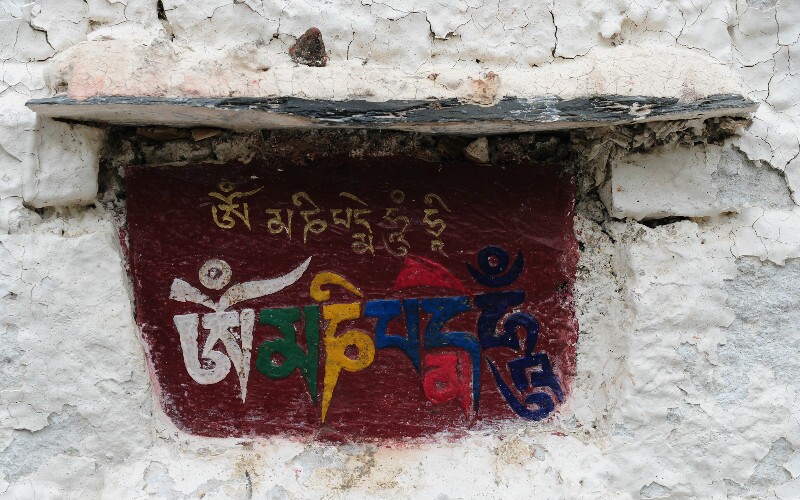 Visiting Tibet is an opportunity to see amazing cultural wonders. The Damxung cave murals give a window into the ancient culture of the region. The caves and ancient murals are in Nagqu Prefecture, north of Lhasa, and provide the opportunity to enjoy an aspect of the ancient world.

Getting to the Caves:

Getting to the Damxung Caves will require taking a motor vehicle along the Qinghai-Lhasa highway from Lhasa. It is around 164 kilometers (102 miles) north to Damxung County after entering Nagqu along the highway, and most visitors can expect the drive to take around four hours or so, depending on the driving speed. Getting to the caves will require taking the left fork toward Damxung County, and then continuing the drive. Most visitors will want to hire a car to see the caves because the roads are a little bumpy and the caves are a little off the highway.

Along the route, visitors will see the amazing grassland landscape of Nagqu surrounded by the majestic mountains in the distance. Unspoiled landscape marks the common scenery along the route to the cave murals.

The murals show a vast array of images that gives a window into ancient life. Visitors will notice various images on the cave walls due to the fact that more than 250 murals are found in and around the caves.

Common images within the cave murals are various animals the ancient humans were likely to see. Pictures included wildlife like wolves and birds as well as animals that were commonly used by humans like horses and camels.

Beyond animals, the murals also showed images like the sun, pagodas, humans and plants. These images are all common throughout the caves and within many of the paintings.

While the images show similarities, the subjects are variable. Common themes seen on the cave walls include daily life like hunting and caring for the herds as well as subjects like war, shooting and dancing.

Visitors who are planning a trip to Tibet will learn more about the ancient culture of the region from the cave paintings than they might expect. These ancient draws show wars, the daily nomadic way of life and the gradual cultural change over time. Whether the visit is about learning the ancient culture or simply enjoying the development of art, it is a must see attraction of Nagqu.

While the cave paintings have a common theme and subject throughout the caves and cliff, the method of setting the subject to the wall has two main types: full paintings and outlining.

The full paintings used brush strokes to completely fill the image with paint and detail. The outlined images do not have the same detail and fullness, but it has a unique beauty that differs from the full paintings. Both types of painting methods use similar mineral paints that are primarily red and black in color, showing the limitation of painting materials during that ancient period.

See out Tibet tours or tailor-make a tour to include the Damxung Cave Murals.

nagqu Nagqu Travel Guide - How to Plan a Trip to Nagqu