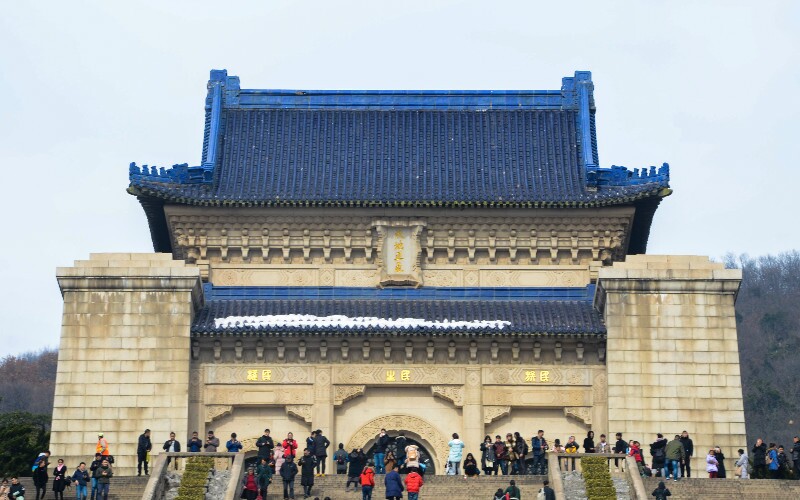 Sun Yat-Sen (Nov. 12, 1866 to March 12, 1925) was probably the most important political figure and revolutionary in China around the turn of the 20th century. One of his legacies was publishing his political philosophy called the "Three Principles" of nationalism, democracy and people's livelihood. He said that his three principles were inspired by Abraham Lincoln’s Gettysburg Address. Understanding his life and influence in the world will help people to understand modern China.

He was born in Guangdong Province near Hong Kong. When he was 13, he went to Honolulu, Hawaii and was educated in a school. Hawaii is the big islands in the middle of the Pacific Ocean and is now a state. He learned English so quickly there that he received a prize from the Hawaiian prince. After finishing that school, he enrolled in Oahu College in Hawaii. Then he left Hawaii without graduating from the college, and returned to Guangzhou. He fled to Hong Kong after he attacked and damaged an idol in a temple, and enrolled in a Christian academy in 1884 where he studied English. Then he studied medicine in Hong Kong and was certified as one of the first two medical doctors to graduate from his medical school in Hong Kong. Though he was a doctor, political, social and religious change was the main goal of his life. He started traveling around the world to organize people and collect funding.

He died in 1925 in Beijing. Just before his death, he reiterated something he had said before: “I wish that after my death I could be buried at the foot of the Purple Mountain in Nanjing because Nanjing was where the Provicial Government of the Republic of China was established, and we should never forget the Revolution of 1911.”