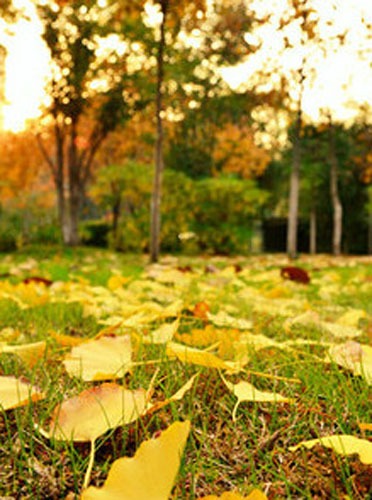 Memorial Hall to the Victims in the Nanjing Massacre

In 1937, the Japanese army moved on from Shanghai and attacked Nanjing that was the capital of the Republic of China. Chiang Kai-Shek who was the president of the republic had ordered his elite troops to evacuate. The government also moved on up the Yangtze River. The army leaders thought that it was better to wage a war of attrition with the best troops inland than to let the army be destroyed in Nanjing. However, tens of thousands of troops remained to defend the city. They were ordered to defend the city to the death. Civilians tried to flee, but many were caught in the city because bridges, roads and transportation out of Nanjing were destroyed both to slow Japanese advance and to keep the troops and civilians in the city.

The accounts of the capture of the city by both foreigners living in the city and the Chinese themselves are of widespread rape and senseless killing of civilians. The estimates on the number of Chinese killed in the six week period after the Japanese captured the city vary a lot. The estimates of the numbers of deaths vary. It was hard to know because many bodies were burned in burning houses and buildings and many were thrown into the rivers. There was much looting and criminal acts against both the soldiers and the civilians. Maybe it would have been better for the government to have helped the civilians to flee and to have let the army have an escape route. Or maybe the fight to the death that happened in both Shanghai and Nanjing served to impress the Japanese who were also known for fighting to the death in WWII. 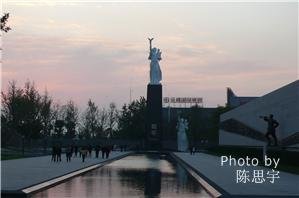 The memorial was built by the Nanjing Municipal Government in 1985, and it was extended in 1995.