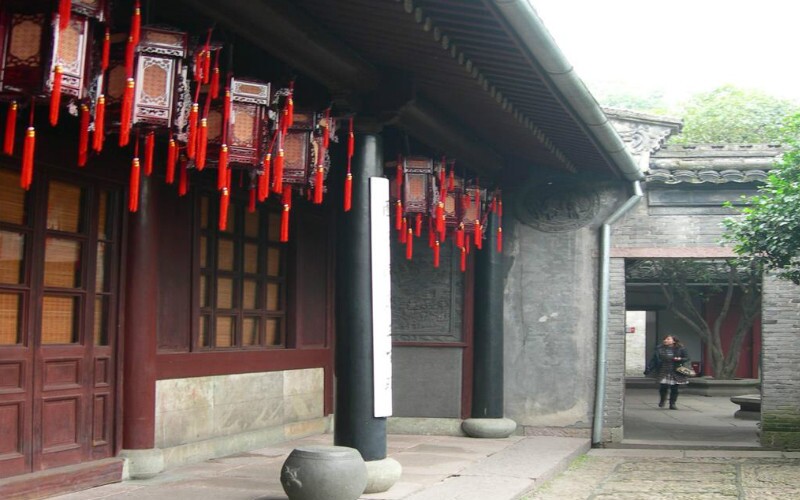 Our Ningbo maps cover Ningbo's location in China, cities in Zhejiang Province, and attractions around Ningbo.

Ningbo sits on China's eastern coastline, in Zhejiang Province, south of the Yangtze River Delta, with Hangzhou Bay to the north. It is about 2½ hours from Shanghai and 7 hours from Beijing by bullet train.

This map shows the locations of Zhejiang's main prefecture-level cities including Ningbo.

Ningbo is one of China's oldest cities. Due to its geography and history, it has lots of natural scenery and cultural heritage.

This map shows the locations of the main attractions (including Xuedou Mountain, Wenchang Pavilion, Wuling Park, and Tianxia Lake) and hotels in Ningbo. Learn more about Ningbo attractions.