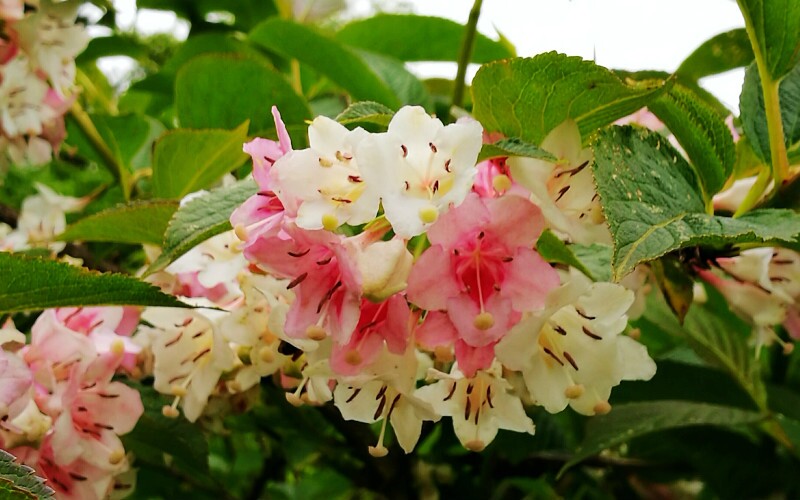 Ningbo has a tropic monsoon humid climate typical for North Asia. Winter and summer are long, each lasting four months, while autumn and spring are short and last only two months each. The weather in Ningbo is affected by the joining of both cold and hot air, which results in changing weather patterns and a clear distinction between the four seasons.

Spring, which begins in March, is a short two months. The hot and cold air join at the middle and lower reaches of the Yangtze River, making the weather changeable and bringing lots of rain. The average temperature is 15 °C (59 °F). Long-sleeve shirt, jeans, and a jacket are recommended.

June to August marks summer in Ningbo. The average temperature is around 26 °C (78.8 °F). Fine hot weather lasts for a long time during the Ningbo summers, and we recommend T-shirts and short pants.

Autumn is from September and goes to the end of November. Although cooler, sometimes the temperature can exceed 33 °C (91 °F). The average temperature is around 17 °C (63 °F). Long sleeves and jeans are recommended.

Winter is dry and cold in Ningbo, with an average temperature of around 2 °C (35.6 °F). It easily snows in Ningbo, so bring warm clothes such as a down coat and a sweater if you travel during the winter.