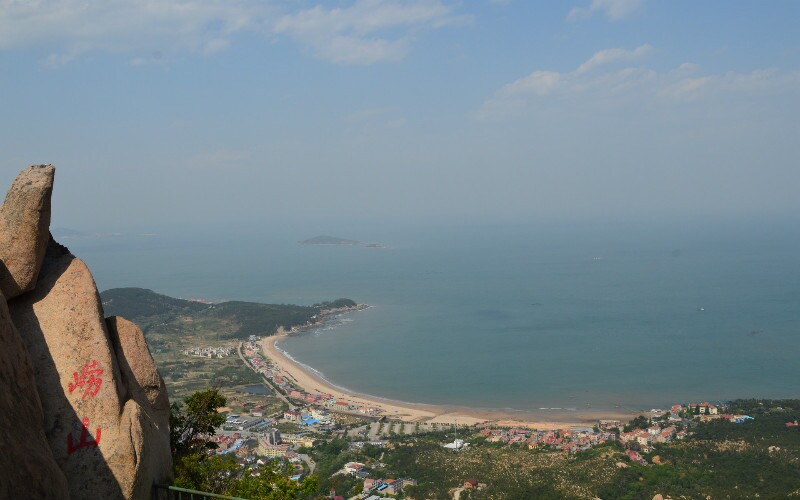 The city city is now a world-leading port and industry area. There was a Qing fort there in the late Qing Empire, and in the early 20th century under German and Japanese rule, it was one of China's most modern towns.