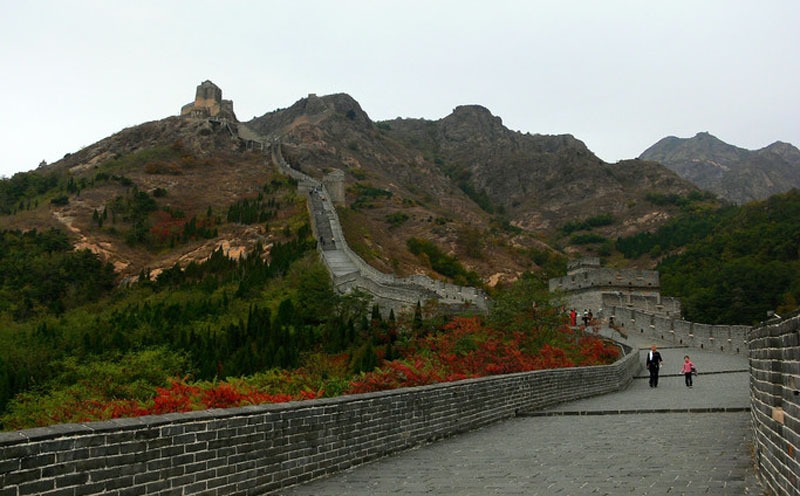 Qinhuangdao Travel Guide - How to Plan a Trip to Qinhuangdao

Situated in the northeast of Hebei Province and bordered by Bohai Sea to the south, Qinhuang Island is an important port for foreign trade in north China. It is 483 kilometers from Shijiazhuang in the southeast, 280 kilometers from Beijing in the west and is 220 kilometers from Tianjin. It covers an area of 7,813 square kilometers and has a population of 2.86 million.

Qinhuangdao is an aged city with a long and rich history. It has a story in its name. In 215 BC, the first emperor of China, Emperor Qin went eastward. When he got here, he sent someone to go to the sea and search for immortals. Then the city got its name "Qinhuangdao", in which "huang" means emperor and "dao" refers to island. And thus it became the only city named after the title of an emperor.

It has abundant tourist resources including a section of the Great Wall, beaches. The most important costal attractions are distributed along the sea. Among them, there are the ideal summer resort-Beidaihe and Shanhaiguan Pass which is regarded as the "first pass of the world".

Qinhuangdao is an ideal summer resort. It is situated in the temperate monsoon zone with mild climate and moderate moisture. It does not rain a lot in spring and thus is dry. In summer, it is cool and fine in most of the days. The winter is long with freezing. The average temperature is about 11 °C with the average highest temperature 24.9 °C and the lowest 4.3 °C. The annual average rainfall is 736.3 mm. 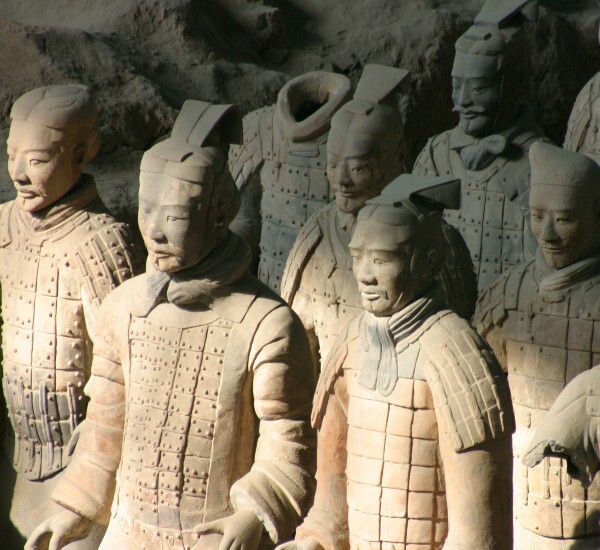