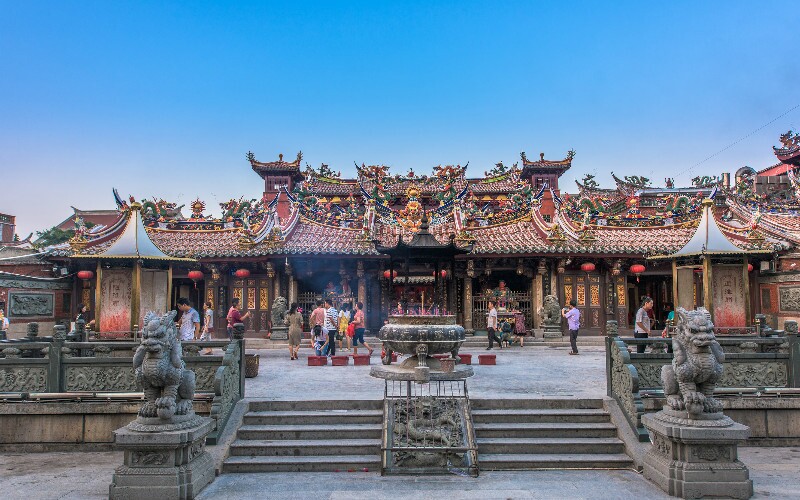 Quanzhou is a coastal city and the starting point of the 'silk road on the sea' in ancient China, which gifts the city with numerous historic sites. Luoyang Bridge, built in 1053, is one of the top four ancient bridges in China. The attractions listed below are all historic sites. 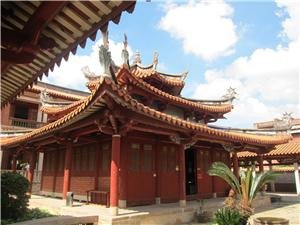 Kaiyuan Temple lies on West Street in Licheng District, covering an area of 78 thousand square meters. Built in the second year of Chuigong during the reign of Emperor Wu Zetian in the Tang Dynasty , Kaiyuan .. 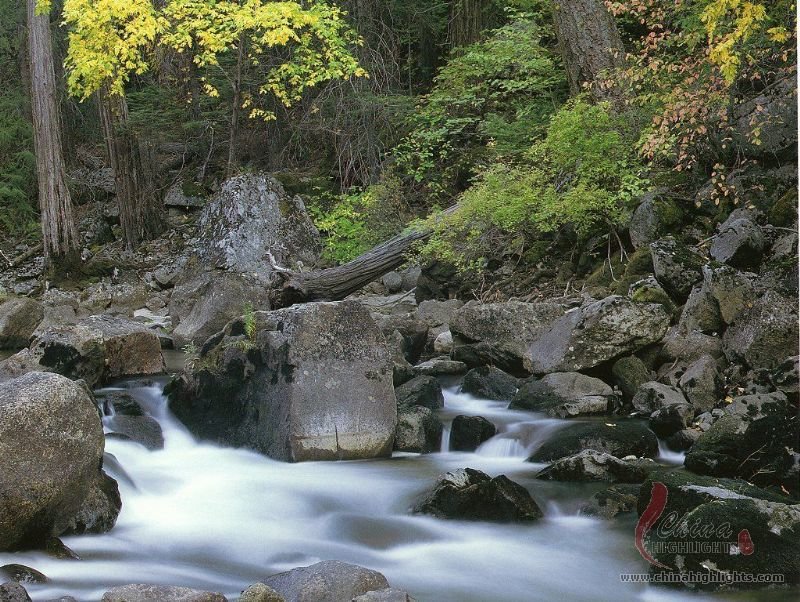 Site of Cao'an Manichean Temple and Manichaeism is on Wanshanfeng Moutainin Sunei Village, Yudian Town, Jinjiang City, 19 kilometers away from the South Gate of central Quanzhou. In August, 1987, the First Inte.. 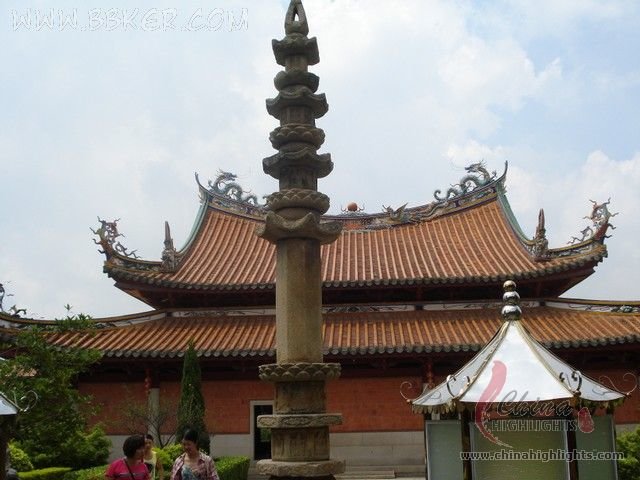 Chengtian Temple, an ancient temple in southern Fujian, is east of Nanjun Lane which is opposite from Chengtian Lane in the center of Quanzhou. The temple standing now was rebuilt in the thirtieth year during t..

quanzhou Quanzhou Travel Guide - How to Plan a Trip to Quanzhou