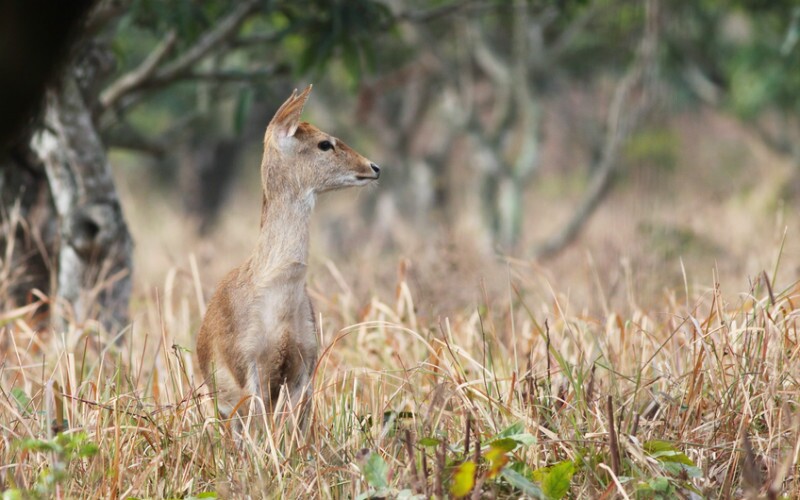 Luhuitou is a peninsula with water on three sides. It sits in Sanya Bay, which is five kilometers from the city.

Luohuitou Park is situated on a hill near the seashore, three kilometers away from Sanya city in the south.

The name Luohuitou, which means “the deer turning its head back”, is derived from a touching love story. Long ago, a tyrant emperor desired a pair of hairy deer horn, so he forced a young Li man named Ahei to hunt for deer on the mountainous areas. While Ahei was hunting, he saw a beautiful spotted deer chased by a panther. He shot the panther to death with his arrow, and then ran after the deer for nine days and nine nights.

After passing ninety-nine hills, they arrived at the Coral Cliff of Sanya. The deer had no way to escape except to jump into the sea, and the hunter bent his bow and got ready to shoot. Suddenly, the deer turned its head back and changed into a beautiful girl, and walked toward him. The hunter and the girl fell in love and got married.

In the end, the fairy girl got her brothers together to defeat the tyrant emperor and settled on the cliff. After several generations of hard work, they developed the Coral Cliff into a beautiful farm. From then on, the romantic hill has been called Luhuitou.

A charming park was built on top of Luhuitou and a huge sculpture 9 meters long, 4.9 meters wide and 12 meters high was set there in accordance with the moving legend. The city has also been nicknamed "Deer City".

The panoramic view of the vast sea, the rolling mountains and Sanya city from the top of the hill is fantastic. Inside Luhuitou Park are winding paths, a Halley's comet observation station built on the mountain, a white wave-hearing pavilion, a red Guanghai kiosk, Lover's Island and other scenic spots such as Monkey Mountain, Deer House, the Hut of the Li People, Turtle's Heaven and the Immortal Pond. What's more exciting is that you can taste red coconut, the treasure of Hainan coconuts.

China Highlights can help you customize a tour to visit Luhuitou Park and other highlights in Sanya. 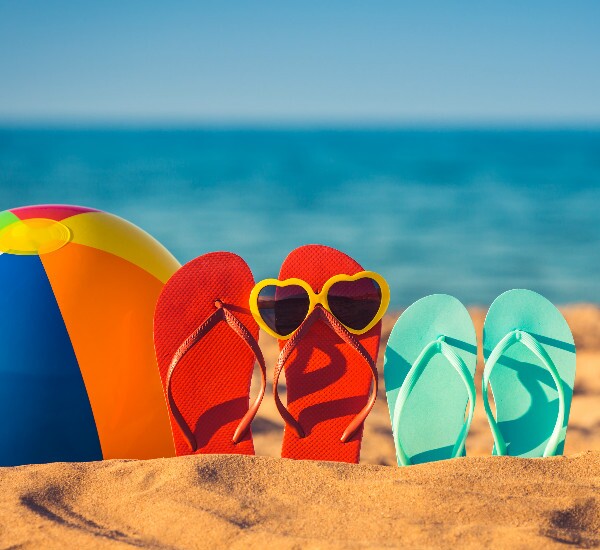 A Feast of the Sea, the Shore, and the Sun
5-Day Sanya Tour with the Best Beach
View More