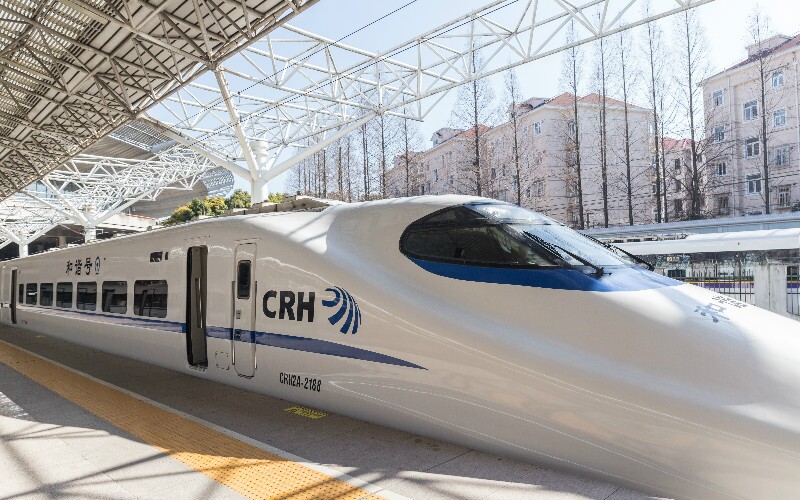 Shaanxi is a province with long history, numerous historical relics and scenic spots. It is very convenient not matter by air or by railway or by highway when traveling in Shaanxi. Following are the brief introduction on air, railway, and highway within the province.

In Xi’an Xianyang International Airport, there are flights to major cities in domestic (like Beijing, Shanghai, Xiamen, etc.), Japan, Thailand and the South Korea. The airport is 47 kilometers away from Xi’an urban area, and it will take about 1 hour to get there by expressway. Taking a taxi to the airport from Xi’an urban area may cost about 100 yuan. Check the flight in Shaanxi.