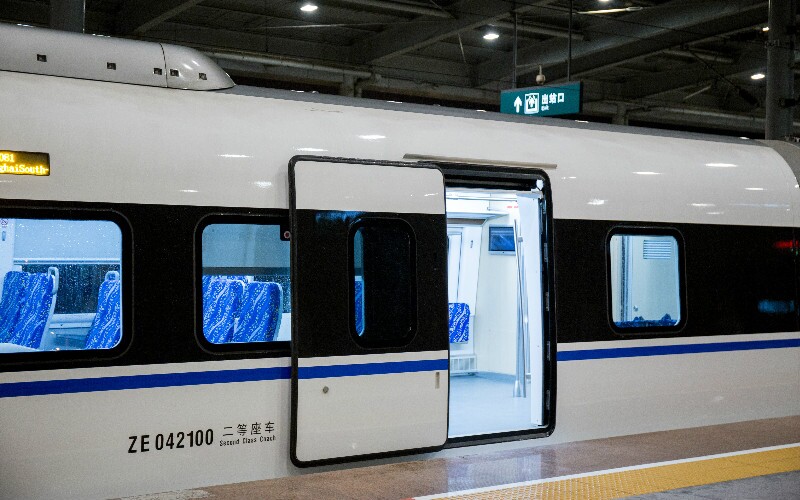 There are eight civil airports within Shandong province, located in Jinan, Qingdao, Yantai, Weihai, Weifang, Linqi, Dongying and Jining. Among them, Yaoqiang Airport of Jinan, Liuting Airport of Qingdao and Laishan Airport of Yantai are international airports.

Jinan Yaoqiang International Airport is located 40 kilometers northeast of downtown Jinan, linking with Beijing, Chengdu, Guangzhou, Hangzhou, Nanjing, Shanghai and Yantai. The airport buses running between Shandong Aviation Mansion in Jinan and Yaoqiang Airport are available from 6:00 am to 5:00 pm everyday, with an interval of one hour between buses. The journey is about one hour and costs 15 yuan per person.

Shandong possesses a high-grade transportation system, especially its advanced and convenient network of highways which extend in all directions. Shandong ranks number one for highway transportation in China. It is famous throughout China for the length and quality of its highways. So far, all 17 cities and prefectures of Shandong except Binzhou are connected by highways, and the total length of highways had reached 2,006 km. The Beijing-Shanghai highway passes through Dezhou, Jinan, Tai'an, and Linyi. The Jinan-Qingdao Expressway traverses the Shandong Peninsula, joining Jinan, Zibo, Weifang and Qingdao, and forms the central ‘T’ of Shanndong’s highway network along with the Beijing-Shanghai highway.