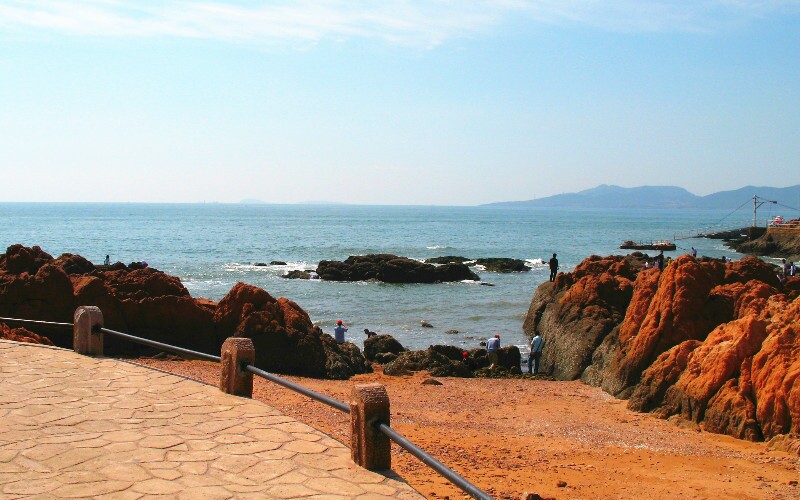 Shandong, located in the warm temperate zone, has a semi-tropical monsoon climate. It has four distinct seasons with hot humid summers and cold dry winters. The average January temperature of Shandong is 0 °C (32 °F) and the average July temperature is 28 °C (82 °F). The average annual rainfall is about 500 mm, most of which falls in the summer. Rainfall decreases from coast in the southeast to the northwest.

The pear trees of Yantai are in full blossom during April. Roaming among the white flowers can be an impressive and peaceful experience. The best time to appreciate the spring scenery of Mount Tai is May, which is also the perfect time to watch the sunrise from Mount Tai and the Full Moon rising from the sea of Clouds.

The period from July to August is the golden season for swimming in this coastal city, when the temperature of the seawater is agreeable. Qingdao International Bear Festival, which lasts from July 8 to July 30, should not be missed. In addition to cool seawater, there are seafood feasts waiting for you. Tourists also can admire an atmospheric phenomenon, similar to a mirage, which is the reflection of the scenery in the air.

Cool autumn is the best time for ascending mountains and admiring red maple leaves. Autumn is also a good time for viewing the sunrise from Mount Tai.