As the main body of Shanghai Circus World, the Acrobatics Field has 1,638 seats. The field is equipped with modern computer-controlled lighting facilities, multi track and stereo sound systems. The design of the performance area is creative, making a breakthrough of the traditional style. A revolving stage, an lifting stage and picture-frame stage are set up here. Its modern, overall facilities make the Acrobatics Field well meet the requirement of acrobatic and circus competitions, as well as provide an excellent space for general music performance.

It is a giant building with rooms for elephants, chimps, horse, giant pandas and some fierce beasts including tigers, lions. occupying an area of around 1,540 kilometers, and the building is equipped with all possible up-dated facilities. 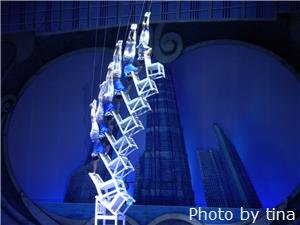 This area is mainly for acrobatic and circus exhibitions and international exchanges.

The glittering Shanghai Circus World has been well known internationally. The prominent Shanghai Acrobatic Troupe gives its sensational performances here on a regular basis. Since it first opened to public in 1999, Shanghai Circus World has been the stages for more than 800 performances. It once received representatives of the Universal Postal Union convention and held the Closing Ceremony of the 1999 Shanghai Tourism Festival. Now the place has become the center for national and international acrobatic and circus performances exhibitions and exchanges. 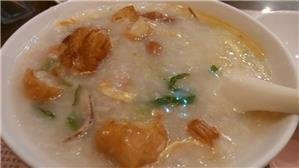 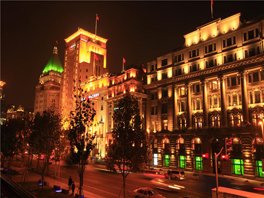 How to Experience an Evening of Real Shanghai Jazz 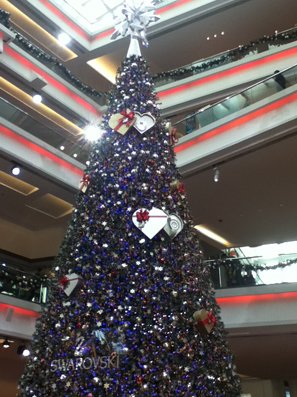 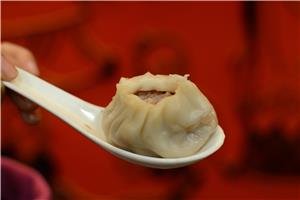 How to Eat Like a Local in Shanghai by Night