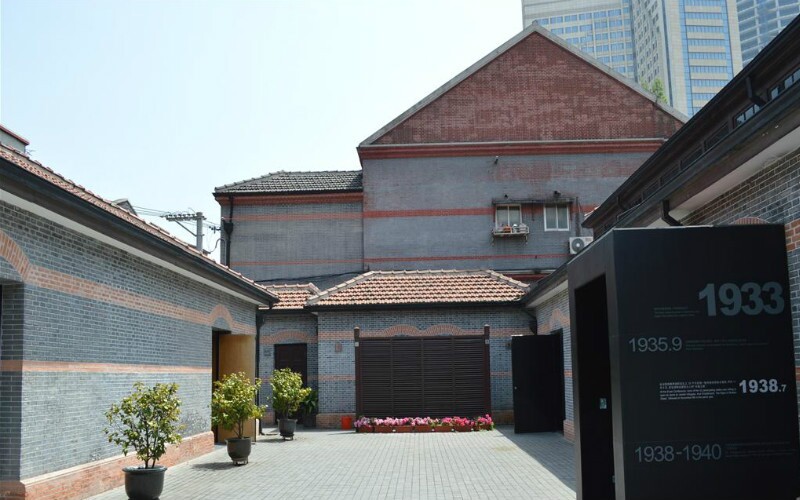 Shanghai Jewish Refugees Museum is housed in the Ohel Moishe Synagogue, which was established in 1907 to serve Jewish refugees who sought sanctury in Shanghai in order to escape from massacre. As an important part of Shanghai Jewish heritage, the museum also has a small gallery and introduction video about the history and life of the Jews in Shanghai. 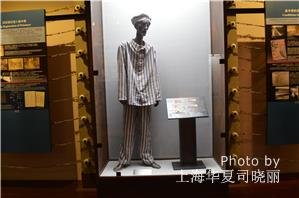 The Ohel Moishe Synagogue which houses the Museum is a three-storey gray-and-red brick building that has been restored to its original state. The first floor is the prayer hall. The second and third floor house exhibits from the Jewish faith and a collection of items used by the residents of the Jewish quarter. These include wooden chairs, tobacco tins, a fan, electric iron， a Singer sewing machine and other article. Another two exhibition halls are located behind the main building and contain video, picture and old news papers displays which illustrate how the Jewish come to Shanghai and their life in old Shanghai. View Jewish Heritage in China.

No far from the museum in Huoshan Park, there is Jewish memorial with a description of part of their history in both English and Hebrew. At No. 59 Zhoushan road, an old house that once house Jewish refugees still stands. Many Chinese residents live there now and life goes on. Many things change but memories remains.

Many Jewish people visit the museum and the street to reflect on this portion of Jewish history. On October 14, 1993, the Israeli Prime Minister Yitzhak Rabin visited the Museum. He wrote in the guestbook, "The Jewish people were protected by Shanghai people when they were murdered and driven out by Nazis and wandered in the world. The Israeli Government, Jewish people and I thank for their help from the bottom of our heart."

Besides visiting the museum, the best thing to do is to take a guided walking tour around Hongkou District, which will help visitors learn more about the history and life of the Jewish community in Shanghai. 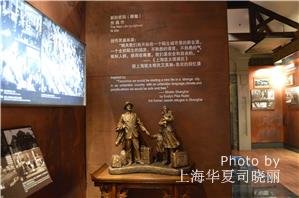 During the Second World War, Shanghai was one of very few places in the world that would accept Jewish refugees, and 25,000 Jewish arrived in the city between 1937 and 1941. Nearly 2000 of these refugees were escapees from Austria and held a visa which issued by Dr. Ho Feng Shan, who was the Chinese Consul General in Vienna. The Jewish refugees lived around the former Ohel Moishe Synagogue in Hongkou district. The place became a ghetto where both Jews and Chinese shared years of hardship. “Ohel Moishe Synagogue” became a synonym for "refuge" and "rescue".

From 1940’s to 1960's, almost all Jewish refugees left China, emigrating to all parts of the world. This place of refuge and their life in Shanghai has formed deep memories. It was their second hometown and many called themselves "Shanghai Jews".

In 2000, 3 years after he passed away, Dr. Ho Feng Shan was posthumously awarded the Righteous among the Nations Award by Israel for his humanitarian courage.