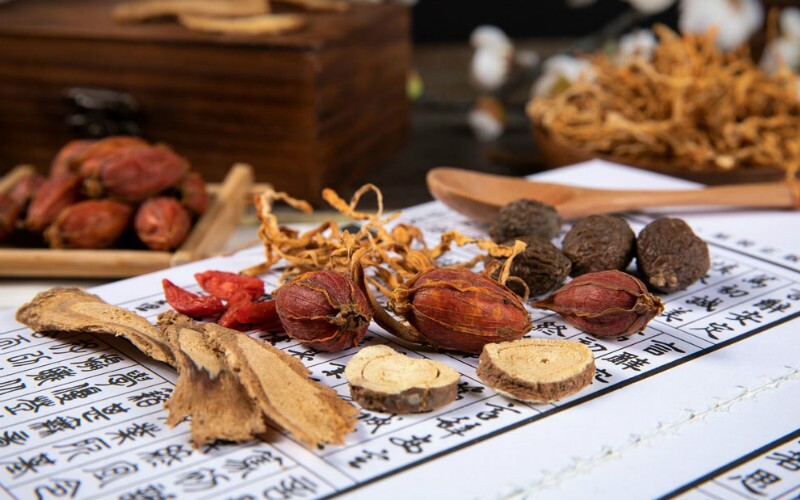 The Museum of Acupuncture, Moxibustion and Massage

The artifacts on display there mainly include an acupuncture bronze figure which was cast in 1744, which is a model showing the main and collateral bodily channels and acupuncture points, and was used in ancient China for teaching acupuncture and moxibustion; instruments and tools for acupuncture, moxibustion and massage; and Bianshi, a type of medical equipment used in the Stone Age. A Bianshi is a stone needle that can be used to treat patients. It is composed primarily of micrite, but it also contains over 30 rare earth elements and trace elements that are beneficial to human bodies, such as strontium, titanium, chromium, manganese and zinc. Traditional Chinese medicine believes that a top grade Bianshi could tranquilize both the mind and the body, nurse qi (a traditional Chinese medicine term for vital energy) and blood, and dredge the channel, to name a few benefits. A Bianshi is primarily used to make the boards in Holographic Meridian Scraping Therapy.

Exhibited in this museum are valuable ingredients of traditional Chinese medicine, such as Zanthoxylum, Hierochloe and cassia bark, which have been excavated from the Han tombs at Mawangdui; pills excavated from the Jin tombs; Rosewood Heart Wood and Chinese Eaglewood found in a sunken ship from the Song Dynasty in Quanzhou Bay; various medical containers and pharmaceutical tools from the Qing Dynasty; and ancient pharmacopeias.

There is also a garden called "baicaoyuan xinglinyuan" covering more than 9,300 square meters inside the museum, where hundreds of herbs grow.

Opening hours: 09:00-16:00 (the museum closes on Mondays except during National Day, International Labor Day and the Chinese Spring Festival, when it will remain open).