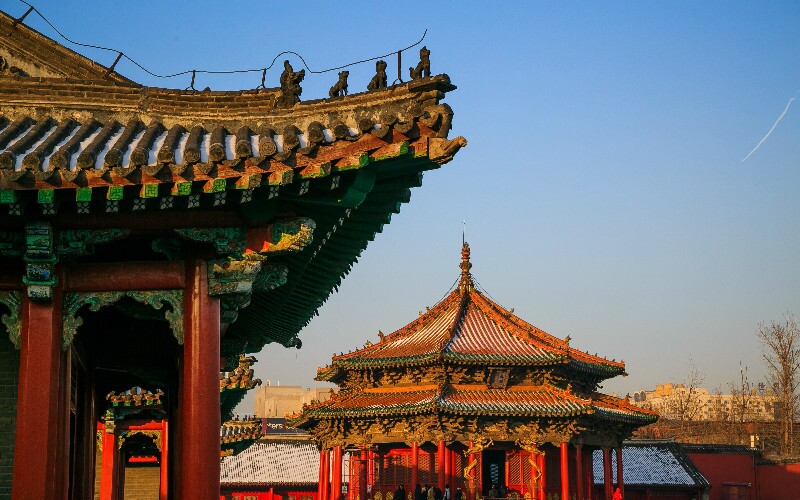 Although there are only four Shenyang's attractions listed below, two of them are at least national class. Four Tower in Early Qing Dynasty witnessed the growth of the Qing Dynasty.Shenyang Imperial Palace is one China's most intact imperial architecture complex of the Ming and Qing Dynasties, in addition to the Imperial Palace in Beijing.
If you can stay longer in Shenyang, the interesting Weird Slope is worthy of exploration as when riding a bike, one can easily go upward toward the top, but more effort is needed when going down the hill.

shenyang Shenyang Travel Guide - How to Plan a Trip to Shenyang