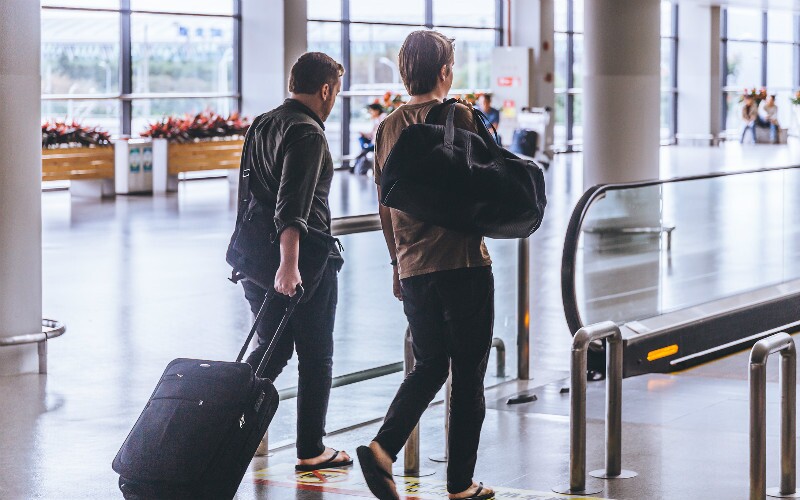 Macau and cities in Guangdong Province and Fujian Province, such as Guangzhou, Dongguan, Foshan, Zhuhai, Shantou, Zhongshan, Taishan, Changping, Zhaoqing, Jiangmen and Panyu. The departure interval for the bus to Guangzhou is even as short as 5 munities, and the buses to else cities depart about every 15 or 20 munites.
Opening time: 07:00–21:30
Address: 1168 RenminSouth Road, Luohu District (罗湖区人民南路1168号), near Shenzhen East Railway Station
Tel: 0755-8232 1670