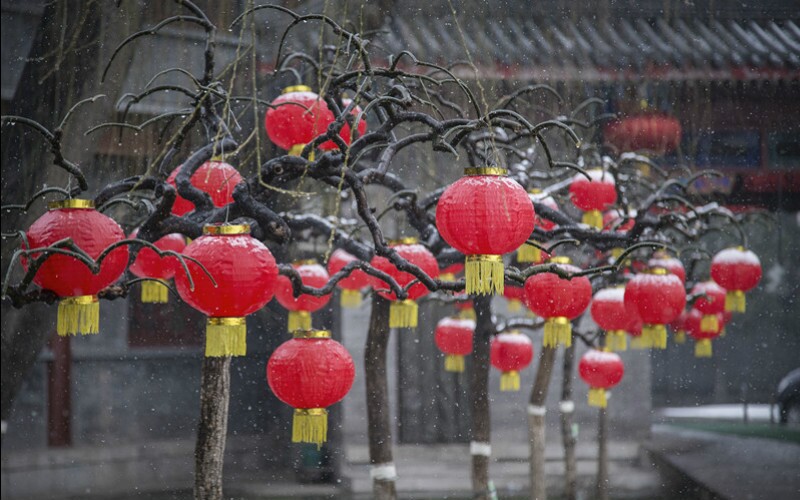 January is the coolest month in Shenzhen. The average maximum temperature is around 20 °C (68 °F) and the average minimum temperature is 11 °C (52°F). You may feel cool at the beginning of the month, and the weather gradually gets milder. It rarely rains during the month, and sometimes it is windy, which cools things down. Since Shenzhen is in southern China, and winters are not as cold as in most other cities in Chinese mainland. Long trousers, light coats, and light sweaters are generally enough, but also bring thick socks if you plan to go out at night.

Though January may be a little cool, it is a good time to travel to Shenzhen. Late January generally meets with the Chinese New Year, an ideal time to experience authentic Chinese culture, but also the busiest travel time. Train and flights tickets are hard to get so either avoid this period or make arrangements in advance.

The city is quite busy during the high travel season, and a lot of tourists crowd the attractions. Hotel room prices may be several times higher than usual, and rooms may not be available, so prepare well in advance to save money.