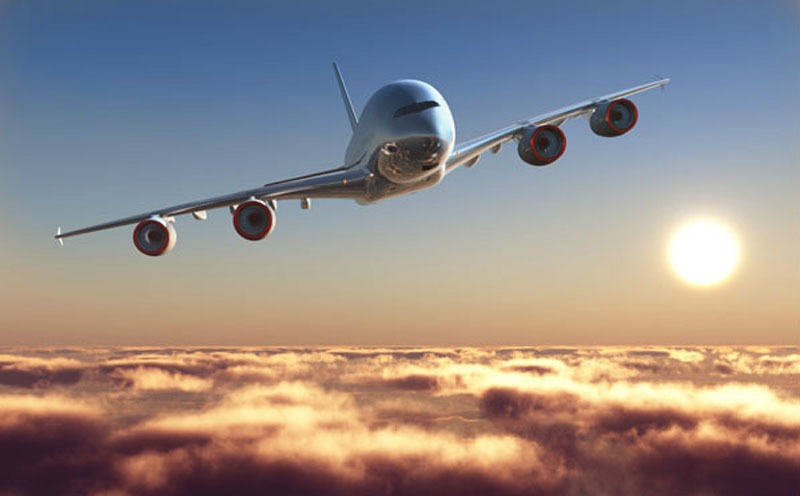 As the most developed province and transportation hub in Southwest China, Sichuan is reachable by air, bullet train, road, and by Yangtze cruise ships.

Chengdu is the main transportation hub in Sichuan Province and Chengdu Shuangliu International Airport plays an important role in this. Apart from this airport, there are 16 airports in Sichuan. Here, we have listed some important airports, which will be helpful for your Sichuan tours.

Chengdu Shuangliu International Airport (airport code: CTU) is the fourth-largest airport in China. It's a large and modern airport with all the facilities and functions you'd expect from China's fourth-busiest airport.

Chengdu Shuangliu International Airport has launched its 144-hour visa-free transit policy to foreign visitors from 51 countries, which will make your trip to Chengdu easier.

Jiuzhai Huanglong Airport, or Jiuhuang Airport (九黄机场), is one of the highest airports, being at an altitude of 3,400 meters (11,155 feet). It is 40 kilometers away from Huanglong Scenic and Historic Interest Area.

Daocheng Yading Airport is the highest civil airport in the world at an altitude of 4,411 meters (14,472 feet).

Daocheng is overflowing with alpine views against a blue sky, beautiful rivers and lakes, broad pastures, and snowcapped mountains. It is reputed as being "the last pure land on this blue planet".

Kangding Airport is the third highest airport in the world, with an altitude of 4,280 meters.

The successful opening of the airport meant that people were able to fly over Mount Gongga – the highest mountain in Sichuan Province – for the first time. This has also made Kangding Airport the airport with the most beautiful landscape.

Chengdu and Chongqing have direct flights to Kangding Airport.

Sichuan has a developed railway network with five trunk lines, nine branch lines, and four local railways connecting major cities and attractions in Sichuan, such as Leshan, Mount Emei, and Dujiangyan. Here are some important railways in Sichuan:

The high-speed train journeys from Beijing, Shanghai, Xi'an, and Guilin to Chengdu take from 4 to 14 hours.

Chengdu is the railroad junction in Sichuan Province's railway network. Here, you can learn more information about Chengdu Train Schedules.

All of the provincial highways take Chengdu as the center: Chengdu–Dujiangyan, Chengdu–Mianyang, Chengdu – Leshan – Mount Emei, Chengdu–Ya'an as well as Neijiang–Zigong–Yibin. The main scenic spots are connected via the highways. Therefore, taking a highway is the best way to travel in Sichuan if you are on a budget.

Also, the highways connect the neighboring provinces and cities, such as the Sichuan–Shaanxi Highway, the Sichuan–Tibet Highway, and the Chengdu–Chongqing Expressway.

Sichuan is one of the most developed provinces in terms of waterways. The Yangtze River crosses the province and joins the Min River, the Jialing River, the Fu River, the Qu River, the Wu River, and 120 tributaries. It forms a natural water transportation network and links to the major industrial areas, cities, and towns.