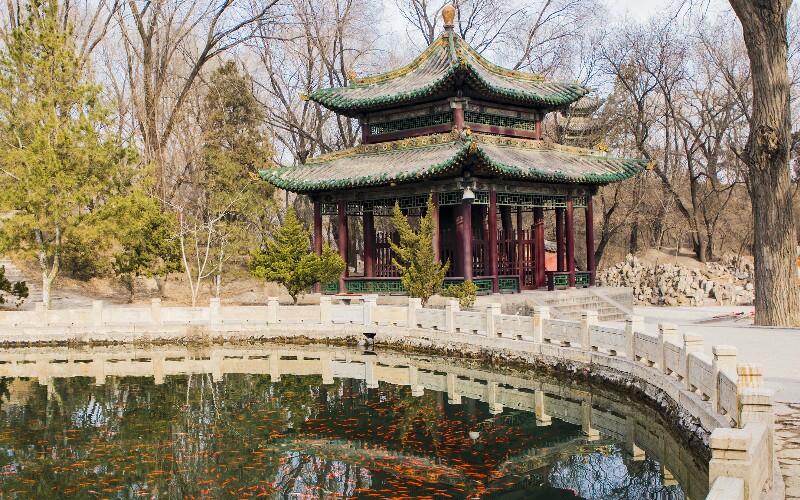 The scenery of Jinci Temple Tourist Zone is beautiful. Palaces, pavilions and bridges set off each other. The water runs surround the pavilions, numerous cultural relics spot everywhere and the ancient trees go into the sky. It is the outstanding representative of the ancient gardens.

Jinci Temple also has resplendent and magnificent ancient architecture. The quality suggestive of poetry or paintings makes people do not want to leave. It is not only a component of the historical cultural heritages of our country, but also reflects the immense wisdom and creativity of the Chinese workers in ancient times. Jinci Temple is an ideal place for relaxation, entertaining, seeking for quiet places and exploring ancient relics.

Saint Mother Hall, the Figures of the Maidservants, Yuzaofeiliang (a rare form of cross-shaped bridge architecture in ancient China) and the Never Aging Spring are the pride of Jinci Temple. The ancient cypress, the Never Aging Spring and the Figures of the Maidservants of the Song Dynasty (960-1279) are regarded as “Three Great Things of Jinci Temple”, which have high historical, scientific and artistic values.

Four commanding iron knights’ statues stand on the axis of the tourist zone. Although they have experienced thousands of years’ hardships, they still stand without a little move. Saint Mother Hall stands in the back of the axis, the front of Saint Mother Hall is the fish swamp and the back of Saint Mother Hall is precipitous peaks. The scenery is grand and magnificent. The Figures of the Maidservants of the Song Dynasty (960-1279) in the hall are arranged according to the palace of the feudal society. It is the epitome of the life in the royalty of the Song Dynasty (960-1279). It is said that the ancient cypresses were planted in the first year of the Western Zhou Dynasty (1046-770 BC). The average height is 2,190 centimeters. It leans to the south for 45 degree. The shapes of the cypresses are just like the sleeping dragons. The first cypress is 200 centimeters in width. 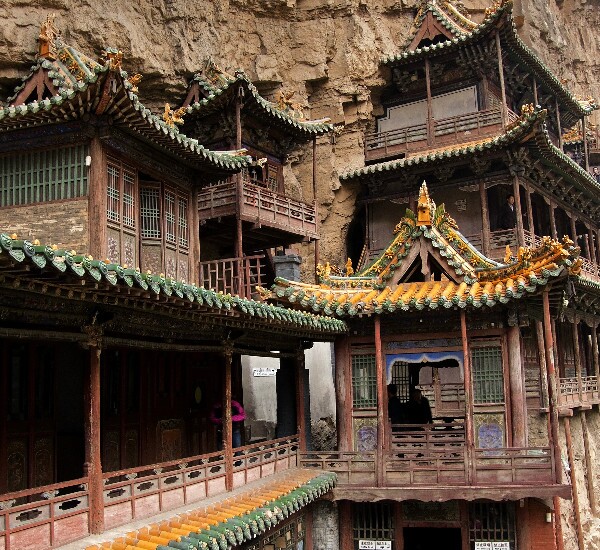