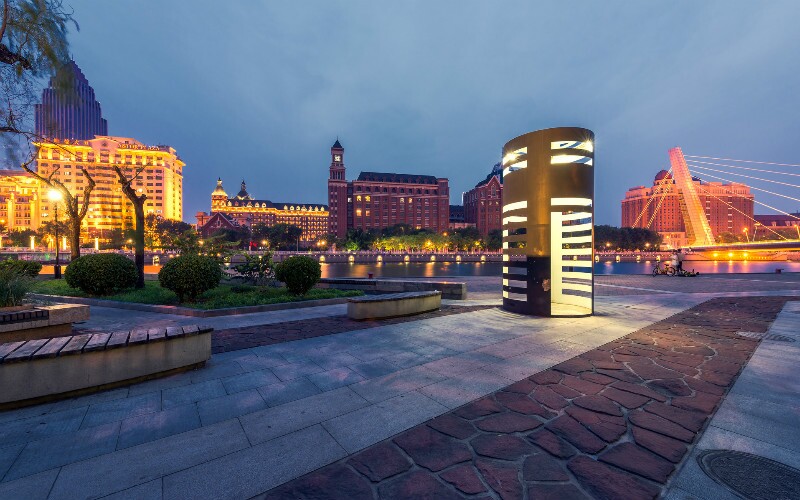 Haihe River, or Hai River, is a major waterway that flows through Beijing and Tianjin, before emptying into the Yellow Sea at Bohai Bay. At Tainjin, Haihe River runs through the heart of the city, forming a tourist line along its banks where a park is built.

On the cruise, travelers see the landscape of Tianjin. Some of the city’s historical sites, such as Dagu Fort and Chaoyin Temple, a temple with a history of one thousand year, are also included on the cruise.

The highlights of this route feature the combination of old and new Tianjin. On the cruise, travelers see both the remains of old Tianjin and the skylines of new Tianjin.

In the evening, buildings on both banks of the river are colorfully lit.

China Highlights can help you customize a tour to visit Tianjin.

tianjin Tianjin Travel Guide - How to Plan a Trip to Tianjin

tianjin Top Free Things to Do in Tianjin