After your flight arrives at Xining airport, your personal tour guide will meet you at the airport and transfer to train station for Train to Golmud (No. T164/T165 (Xining West Railway Station - Golmud Railway Station) Dep 19:50 - Arr 04:52)

Day 2: Kunlun pass to Tuotuo River, Our guide and driver will escort you from Golmud to Tuotuohe

Kunlun pass to Tuotuo River: Drive southward from Golmud in the morning, passing Kunlun Pass (4,746m, about 60 km from Golmud), Kekexili Natural Reserve Region (largest one of its kind in China). There is some unique wildlife, which can only be seen in highland. Arrive at Tuotuohe River in late afternoon after passing the 1st Bridge on Yangtze River. Be prepared to cope with the mountain altitude today, so take things easy.

Day 3: Tuotuo River to Naqu, Our guide and driver will escort you from Tuotuohe to Nagqu

Tuotuo River to Naqu: Drive southward from Tuotuo River in the morning, passing Tangula Pass (5,231m, the borderline between Qinghai and Tibet, about 260km from Tuotuohe River). Today you will have a chance to see the North Tibetan Grassland, with uncountable small beautiful blue lakes, groups of Tibetan yaks, Tibetan Tents, dotting the area. Arrive in Nagqu in late afternoon. Be advised that there will be no signal for your mobile phones for the whole journey except in big towns like Nagqu.

Day 4: Nagqu to Dangxiong to Lhasa, Lake Namtso and Yangpachen

Today, drive from Nagqu to Dangxiong to Lhasa. The lake is beautiful with its azure water and surrounding snow-capped peaks are spectacular. The lake is the second largest in China and covers an area of about 150,000 square meters, Yambajan, 87 kilometers away from Lhasa, is situated in the basin at the foot of Nyainqentanglha, a range of mountains to the northwest of Lhasa. It is famous for its hot spring and is a nice choice for those whom want to get a close look at the Tibetan herders (drokpa) and their semi-nomadic lifestyle.

Visit the awe-inspiring Potala Palace, the former winter home of the Dalai Lama. Climb up long stairways before you reach the palace, housing valuable religious relics like antiques, statues and murals. Watch the pilgrims coming from different parts of Tibet as they circle clockwise around Jokhang Temple with prayer wheels, or falling prostrate at the front gate of Barkhor Street.

Sera Monastery is located in the northern suburbs of Lhasa. It is one of the three main monasteries of Lhasa, it is here that the monks "famous daily debates" take place every day (except Mondays) at 15:00. Visitors can watch the debate, but it is advised to keep quiet. Your guide will explain things on route.

Norbulingka means "Jeweled Garden", and served as a summer palace for the Dalai Lama. Drepung Monastery used to be the living palace of Dalai Lamas before the reconstruction of Potala palace. The grand Shonton Festival is held in the early part of August every year, it is a very busy time but fascinating.

As your tour concludes, transfer to the airport for your departure flight.

FromUSD 2,527p/p Based on a private tour for 2 people. Price varies depending on program, travel date, number of people and chosen hotel

Since 1998 we've guided everyone ranging from US presidents, Australian Geographic and retired backpackers. Our goal is to create unique trips that take you off-the-beaten path, helping you discover China in a more authentic way. Our motto: "Discovery Your Way!"

Top of the World!

From our welcome at the airport with the traditional Tibetan scarves to our departure 3 days later, out time in Lhasa was nothing short of fabulous! Our guide, Tenzin was exceptionally energetic, knowledgeable and friendly. He made sure our time was spent experiencing the many wonderful sites as well as learning about the history and culture of this exciting place.Thank you to China Highlights and their local partners, in particular our fabulous guide Tenzin for organizing and executing a most wonderful trip! more

Quickly inquire about this tour via our WeChat: chinahighlightstour 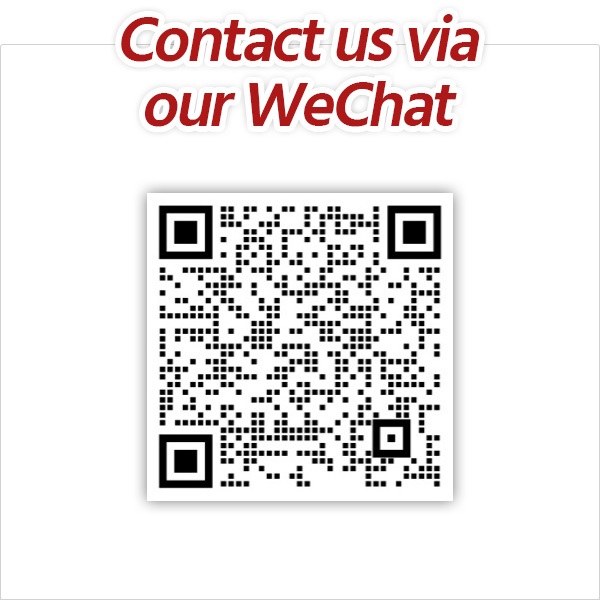