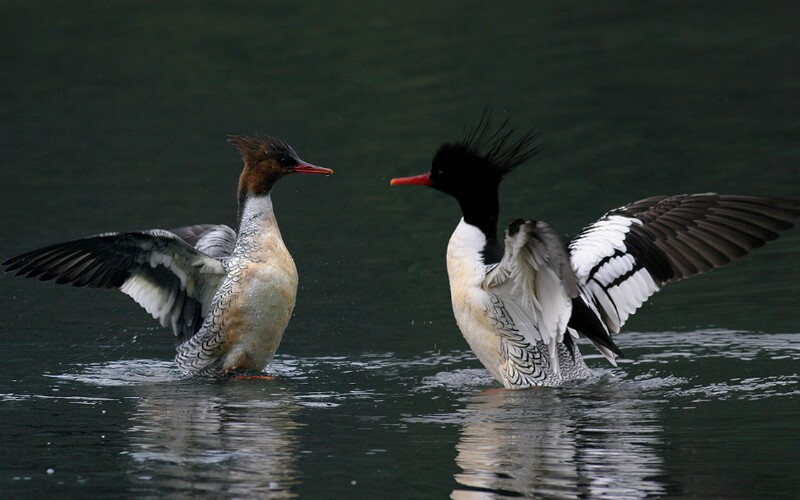 With a vast territory, a rich topography — with many mountains and rivers, abundant wetlands and plants — and a range of climates, China plays an important role in preserving and protecting the genetic material of the wild.

China is the fourth richest country for bird species, after three Amazonian countries: Brazil (No. 1), Peru (2), and Colombia (3).

Of all the 15 species of cranes, nine live in China, like the Siberian crane (Grus leucogeranus), the black-necked crane (Grus nigricollis), and the red-crowned crane (Grus japonensis).

Today there are more than 50 bird reserves in China, including Qinghai Lake and Swan Lake in Xinjiang, Zhalong in Heilongjiang, Xianghai in Jilin, Wuliangsuhai in Inner Mongolia, Poyang Lake in Jiangxi, Yancheng (wetland) in Jiangsu, Caohai Lake in Guizhou; as well as bird flight routes, such as Beidaihe in Hebei and Beihai in Guangxi.