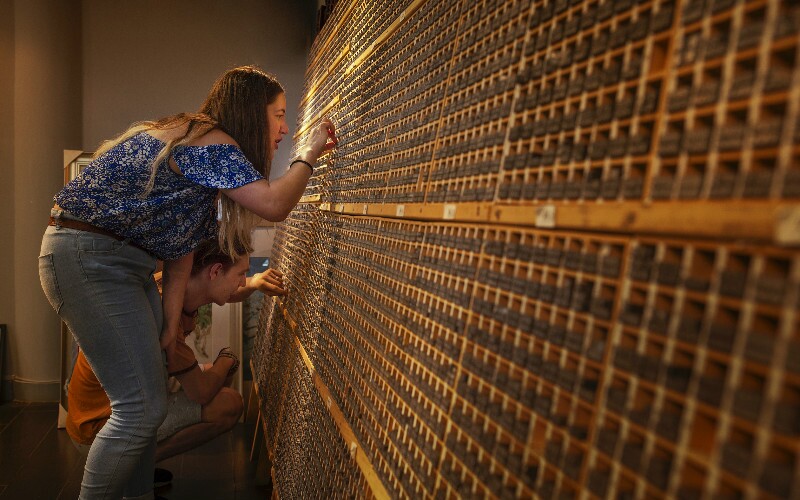 How many people around the world use Chinese?

Chinese is used by approximately 1.5 billion people around the world, that is almost one fifth of the world population, including people in China (Hong Kong, Macau and Taiwan included), Chinese people in Singapore, Malaysia, Indonesia, Thailand, Vietnam, Cambodia and Myanmar, as well as Chinese communities all over the world. See more at China's Languages.

Is it difficult to learn Chinese?

Chinese is known to be difficult, perhaps the most difficult language in the world. Writing Chinese characters are especially difficult because they are much more complicated than English words. It is important to practice on a regular basis, ideally spare some time on it every day or every week. See China Highlights' free Chinese lessons.

How many Chinese characters do you need to know?

There is no specific total number of Chinese characters. However, mastering 3000-4000 frequently used characters is enough to cover daily conversations and readings.

What is pinyin? Is it useful for learning Chinese?

Pinyin is a very useful tool for learning Chinese. It serves the same purpose as the international phonetic symbols used in dictionaries to show how English words are pronounced, and is an efficient way of representing Chinese sounds with the Roman alphabet. Pinyin can be thoroughly learnt in a few hours, but a working knowledge of Chinese characters takes months, if not years of hard study. See more at Chinese Pronunciation.