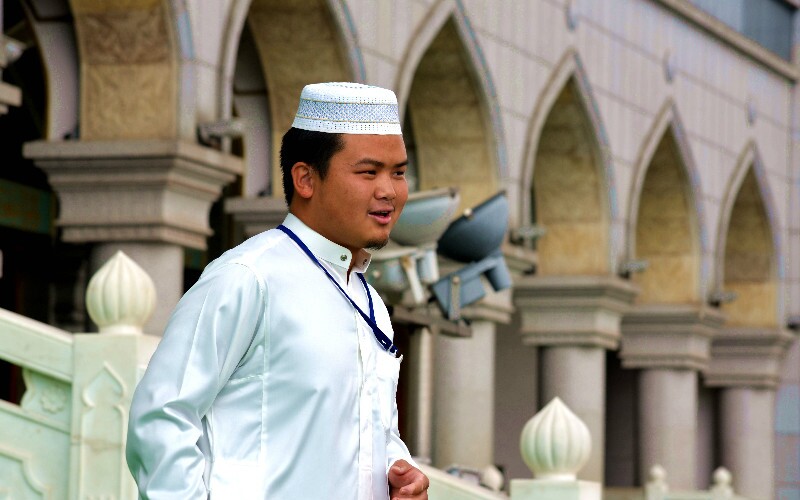 The first major Muslim settlements in China consisted of Arab and Persian merchants. Islam penetrated China's interior during the Tang and Song dynasties, mainly along the silk route when there were frequent friendly exchanges between governments and many envoys came to do business.

Halal food is available throughout China. Halal is an Arabic word which means permissible or lawful. In Chinese, halal food is called Qing Zhen Cai (清真菜) which literally translates to "pure food".