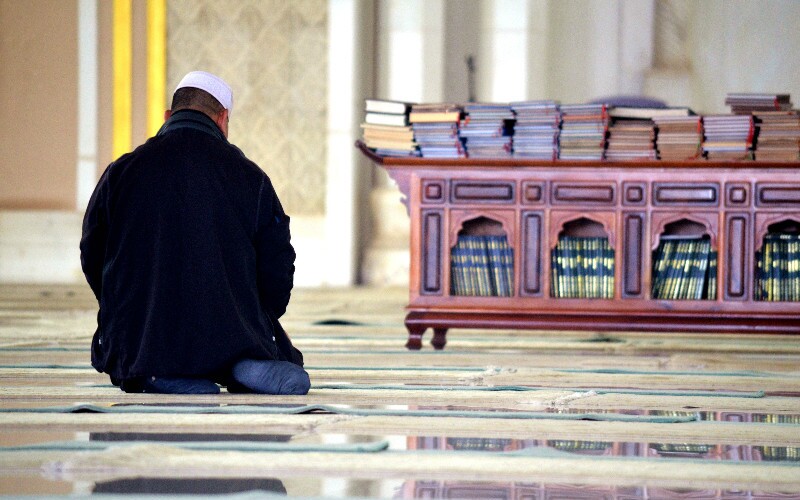 Adha is an important festival for all Muslims who follow the Islamic religion. Adha is called Id al-Qurban in Arabic and means offering sacrifices. Therefore, people call this festival the Offering Sacrifices Festival. The Uygur, Kazak and Kirgiz people in the Xinjiang Autonomous Region call it the Corbon Festival.

Adha is held on the tenth day of the twelfth month of the Islamic calendar. When Adha approaches, people clean their houses and prepare festival cakes. On that morning, Muslims shall take a bath and wear nice clothing, and then attend a ceremony held at a mosque.

In Xinjiang Autonomous Region, people hold grand fairs with ethnic music and dancing in rural or urban squares, with a special scene around the square. In colorful umbrella tents, cloth tents and splint houses, numerous delicious snacks are served on various wooden tables, the floor, carpets, towels and blankets. The Uygur, Kazak and Kirgiz people in the Xinjiang Autonomous Region hold activities, such as horse riding and wrestling, among others.

On the morning of Adha, all local older men attend a ceremony at the mosque, the largest religious activity during the year. The most famous religious activity is held at Id Kah Mosque. At the beginning of the religious activity, musicians climb to the gate arch and play an iron shell drum and suona horn. At that time, hundred of thousands of people standing in front of the mosque dance the Shaman dance.

Back to Islamic holidays