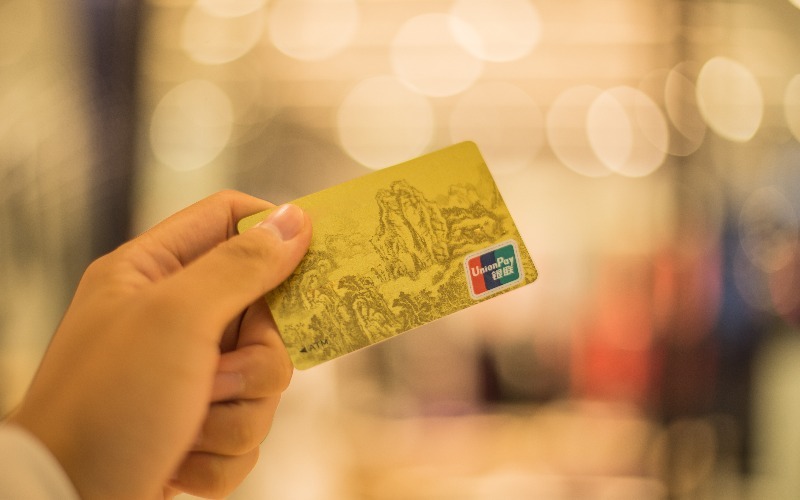 Money talks, and in Hong Kong, Shanghai and other cities around China it speaks different languages. From the cost of a cab in Guangzhou to the price of dinner in Guilin, the value of the yuan varies. The old saying goes “you get what you pay for” but after unraveling the layers and perhaps stacks of Chinese yuan visitors may discover that there are certain destinations to get the best value for their Chinese buck?

Transport And Entry to Sights

Travel and transit in these cities varies in price. In Beijing and Xi'an the meter in a cab starts at 13 yuan, about two U.S. dollars, while it’s nearly 16 yuan in cities like Hong Kong; Shanghai hovers somewhere hovers around a 14 yuan meter start. And on public transit, subways in particular, Guangzhou and Hong Kong are the pocket-pickers, reaching 8 yuan in some cases, depending on transfers, four times as much as Beijing standard 2 yuan fee.

Seeing the sites can be the priciest part of any visit, though the costs of many sites and museums in Shanghai, Beijing, Guangzhou, and even Hong Kong are comparable. The price of visiting the Terracotta Warriors in Xi’an is 14 dollars, the price of the Forbidden City in Beijing is 10 dollars. The prices of souvenirs in these locales does vary but the price of admission is about the same.

From hostels to hotels of equivalent quality, the prices still vary. Hong Kong, the fifth most expensive city in the world easily comes out on top, nearly double the same standard hotel in Guilin. Balancing out the middle Shanghai’s property is about twenty percent lower than Hong Kong and fifteen percent higher than Beijing. The average cost of a hotel in Shanghai is 50 to 80 dollars per night.

How Much To Eat Here?

When talking the cost of cuisine Beijing offers cheaper eats, among the bigger cities, though manages to maintain the quality. Dinner for two at your average restaurant in Beijing cost about 20 dollars, akin to pricing in more rural tourist destinations like Guilin. Shanghai’s prices are 25 dollars and Hong Kong again is king of costs, with meals at times costing over forty for equivalent value. Surprisingly the cost of McDonalds or comparable Western fast food eateries, is cheapest in Hong Kong, costing around 4 dollars.

Shopping gets a little tricky because it turns all of the previously mentioned patterns on their head. Hong Kong is the cheapest of any city in China when it comes to prices of brand name jeans, shoes and dresses; even a bottle of coke is going to cost less in Hong Kong. Yet the prices of souvenirs are cheapest in cities like Xi’an and Hangzhou. Beijing and Shanghai again find themselves somewhere in the middle.

For those who may be homesick for Western goods, the lower prices disappear on the mainland. The tax restrictions in the mainland can in some cases double the price of foreign goods. Thus iPhones, iPads and Nike sneakers will always be cheaper in Hong Kong.

After looking at the overall picture of pricing in China four pricing categories emerge.