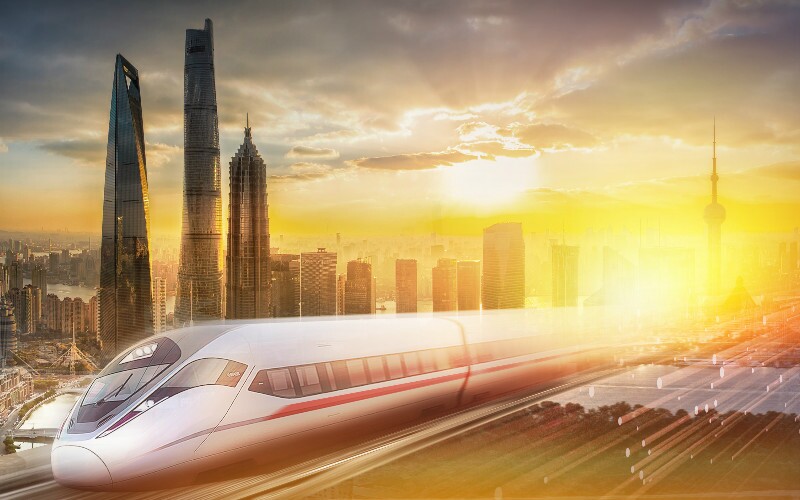 The distance between Beijing in North China and the famous tourist city of Guilin, in Southwest China, is about 2,129 kilometers (1,362 miles). However, travelling between them is convenient both by air and by train.

The approximate airfare is 1,600 Yuan, depending on the discount. Passengers can search and book flight tickets on China flights, or check out the cheap China flights on China Highlights’ website.

Every day there are four trains between Beijing and Guilin, two T trains and two K trains. T trains are faster than K trains.

The journey between Beijing and Guilin takes at least 22 hours 40 minutes, and the ticket price starts at 238 Yuan for a hard seat. Customers can book a train ticket on China Highlights' China trains.

Below are the detailed timetables for trains between Beijing and Guilin. China Highlights offers a great number of well-designed China tour packages, including China train travel tours, Beijing tours, and Guilin tours. You can also contact us to design your own tour in China.