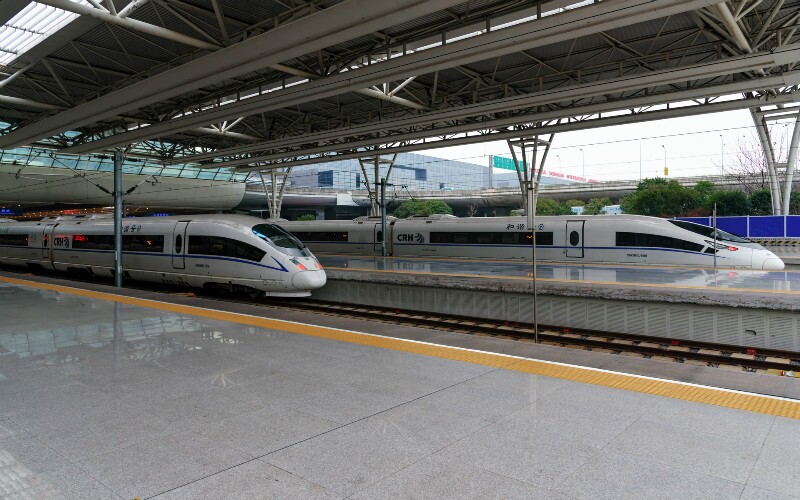 Bullet Trains between Guangzhou and Yangshuo

Yangshuo has become a popular destination for foreign tourists. Yangshuo Railway Station is located in Xingping Town, which is 22km away from Yangshuo downtown.

The Guangzhou – Yangshuo line has become one of the busiest train routes since high-speed service between these two cities began running in 2016. Tickets between Guangzhou and Yangshuo are very popular during weekends and holidays. So it is recommended that you book the tickets as early as possible. 3. The bus and subway usually work from 06:00 to 23:00. If you arrive in Guangzhou or Guilin early in the morning or later at night, our transfer service can save you a lot of hassle, especially during holidays. Read more about our transfer service.