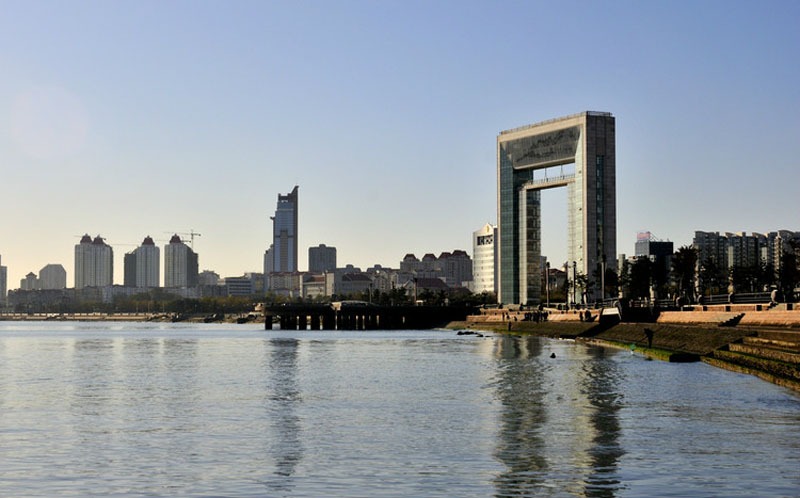 Weihai Travel Guide - How to Plan a Trip to Weihai

Located at the east end of the Shangdong Peninsula, Wei Hai city is surrounded by the Yellow sea on three sides: the north, the east, and the south. It shares borders with.

Qingdao and Yantai on the west and it faces across the water the Liaodong Pennisula on the north and the Korean Peninsula and the Japanese Islands on the east and southeast.

Located at a medium latitude and boasting a a temperate monsoon climate with four distinctive seasons and enjoying plenty of precipitation and mild temperature all the year around, Weihai is surely favorably endowed climate-wise. On the other hand, due to the influence of the nearby waters , springs are mild, summers quite cool, and autumns are comfortable. . There is no big temperature change during day and night. The long non-frost period, frequent strong winds and humidity are also climatic features. The annul average temperature is about 11°C and the annul precipitation is about 730 millimeters with an average sunshine hours of 2538 hours.

Weihai has no extreme summer heat or rigorous winter cold. making it a touristy city all the year around.