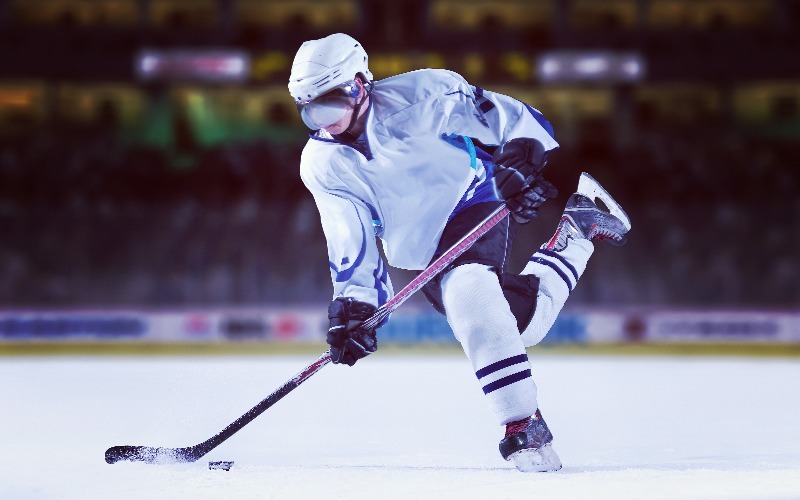 The next Winter Games, known as the Beijing 2022 Winter Olympics, will kick off in Beijing and its co-host city Zhangjiakou in February. A total of 109 events in 15 disciplines of 7 sports are due to be staged in three competition zones or clusters during the Games.

Scroll down to find out the schedule and events details for the Beijing Winter Games.

The preliminary competitions of curling, figure skating, and ice hockey will begin prior to the official start of the Games.

Here's the schedule (Version 12) for the Winter Games, which is still subject to change till the final version is released. We will keep you updated.

A total of 109 medal events, including 7 new events will be contested in 15 disciplines of 7 sports. Among them, there are 50 events for men, 46 events for women, 11 events for mixed teams, and 2 open events. An open event allows athletes of both genders to participate against each other.

Curling, also known as "ice chess", is a strategic game in which players slide curling stones onto an ice target.

Ice hockey, a combination of skating and hockey, is a sport in which players of two teams try to hit the puck into the opponent's goal.

There are 2 Olympic events: 1 for men and 1 for women.

There are 5 events in total, including 1 for men, 1 for women, and 3 for mixed teams.

Alpine Skiing, also known as the "jewel in the crown of the Winter Olympic", is a snow sport that requires tremendous coordinated efforts and turning technique so as to adapt to steep slopes and varied terrains.

A total of 11 events — 5 for men, 5 for women, and 1 mixed team event — are set to take place during the next Olympic Games.

A total of 12 events, 6 for men and 6 for women, are contested during the Games.

Freestyle Skiing, also known as "Snow Acrobatics", is a winter sport in which skiers freely slide down a slope and perform skiing skills in the air or on the snow.

Ski Jumping, also known as the "snow glider" event, is a sport where skiers slide down from a jumping platform and jump into the air for a certain distance. It is a sport that combines speed, power, and demanding technical elements, making it challenging and fun to watch.

Nordic Combined, also known as "Nordic Almighty", is comprised of ski jumping and cross-country skiing and is the only winter sport for men only in the Winter Olympics.

There are 3 events held during the Beijing 2022 Winter Olympics.

Snowboarding, also known as "snow surfing", is a sport in which skiers use a single board to slide down a slope in various postures.

Biathlon, also known as "wars on snow", is a sport combining cross-country skiing and rifle marksmanship. The athletes use skis, ski poles, and a small-bore rifle for the competition, and the individual/team that takes the least time to complete the course wins.

The bobsleighing sport has 2 Olympic disciplines: Bobsleigh and Skeleton.

A total of 4 events, 1 for men, 2 for women, and 1  open event, will be contested during the Winter Games.

Skeleton, also known as "Sledding on Ice", is a sport in which athletes ride a sled down a curved ice track, steering the sled with body movements.

Luge, a sport in which athletes lie on the sled on their back, requires strong will, agility, explosive power, and great body coordination to control the sled and to ensure speed and stability.

The Best Days to Attend the Beijing 2022 Winter Olympics

It is hard to say when the best days to attend the games are, but you may consider the following days to make the most of your Beijing 2022 Winter Games experience and to enjoy the speed and passion of the Winter Games.

February 8: A total of 10 medal events in 10 disciplines are to take place on this day. If you wish to attend many different events during your short stay, this is the day to choose.

February 20: Both the exhibition gala for figure skating and the closing ceremony will be undertaken on the final day of Beijing 2022. The most anticipated event, the Men's Gold Medal Ice Hockey game is also to take place on this day.

Ceremony at the Bird's Nest

The Most Anticipated Events of the Beijing 2022 Winter Olympics

If you are familiar with the Winter Games and would like to experience something new, do not miss these events.

Travel with China Highlights for a Splendid Beijing 2022 Winter Olympics

Attending the Games can give you the ultimate in sporting thrills and entertainment. Taking a China tour to experience the beauty of China can also be a great enjoyment to go with it. Being such a large country with a history of over 3,000 years, China boasts beautiful landscapes, historical wonders, and diverse cultures.

Here is a selection of our recommended China tours for inspiration:

China Highlights has specialized in private China tours for over 20 years, aiming to provide worry-free and once-in-a-lifetime-quality travel experiences. Just tell us your tour needs and we'll design a tailor-made Beijing 2022 Winter Olympics tour for you.