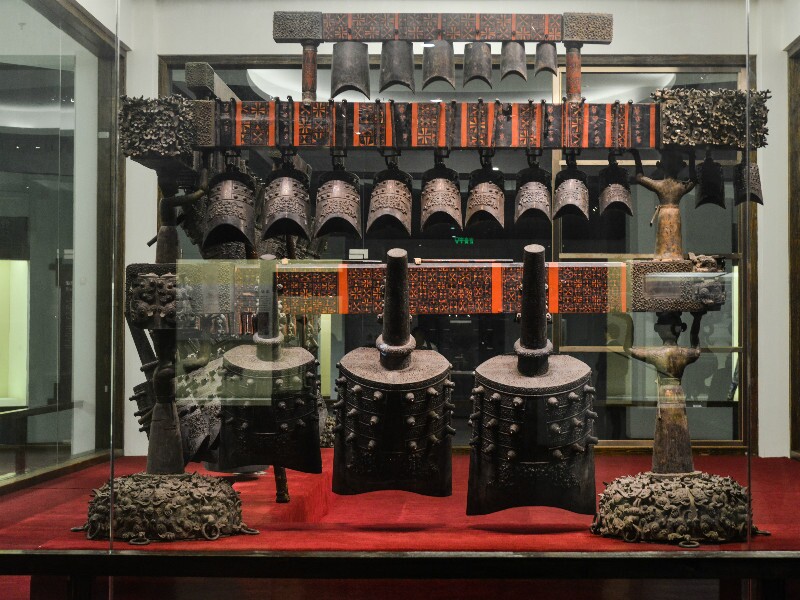 The city was originally three different towns around the place where the Han River merged with the Yangtze River (Changjiang, 长江, “long river”). The Yangtze River generally flows west to east across central China, and in the area of Wuhan, it flows from the southwest to the northeast. The much smaller Han River enters from the west.

It was a financial and merchants center, and when the British controlled it during the 1800s, it became the second biggest financial and merchant center in China after Shanghai. The town on the south bank of the Han River between the Han and the Yangtze was called Hanyang. Now, it is the industrial area of the city with car factories, heavy industries, and advanced industries.

The British invaded the area during the middle of the 1800s, and used Hankou as a trading port. Goods from all over the British Empire, 1/7 of the world’s land area, came in on ships and were traded for goods from all over China, the most populous country in the world. The British had a small enclave along the river in Hankou of about 30 kilometers in area, and they built some buildings that still stand.

There is a large beautiful customs building that is still standing. It must have seemed very imposing then, since the architectural methods were advanced. Railroads were built that connected the British port with northern China, so it became one of the busiest ports in China. The Yangtze River allowed steamboats to carry merchandise more than 1,000 kilometers inland from the coast.

In the last century, the area that is now called Wuhan was the scene of some important political events. First, starting about 1906, the Qing Dynasty governor of the area promoted the development of modern industry and education by founding important industries and opening modern schools and universities.

Most of these universities were built in Wuchang. He wanted to modernize the area under his jurisdiction, so Wuhan became a leading city in China for industry, education and culture.

In 1911, there was a revolt against the Qing Dynasty government in the city promoted by Sun Yat-Sen, and then there was conflict all over China. In 1927, the Chinese KMT Nationalist government organized the old towns of Hankou, Hanyang and Wuchang into a city that was the capital city of China. The national government met in the Hankou District for a short time. In 1939, Wuhan became a Japanese military headquarters, and the city was destroyed by the US Air Force in 1944.