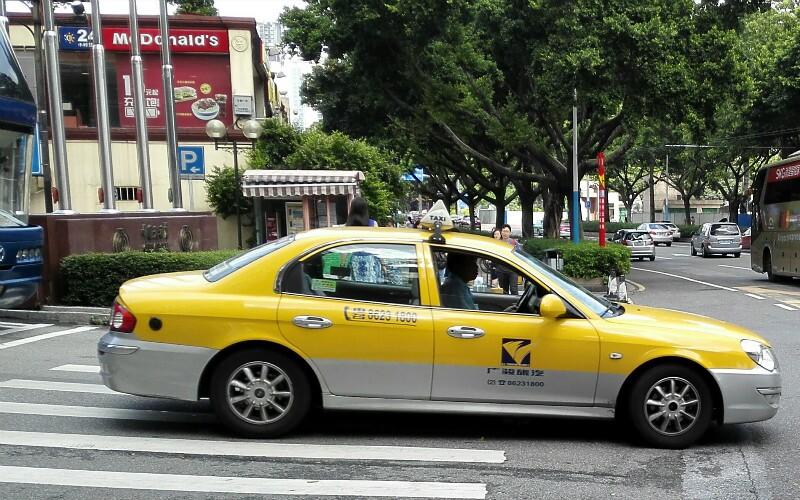 Taxis in Xi'an are not as well regulated as in other big cities, and the drivers may try to scam tourists who generally don’t know what the money looks like, the travel routes, and ways of being tricked. Nevertheless taxis are very useful if you can avoid the pitfalls. Here is how to best use Xi'an's cabs.

A Green Taxi in Xi'an

There are green taxis that start at 8.5 RMB or 1.25 USD for the first 3 kilometers and add 2 RMB for each additional kilometer. After 12 kilometers (around 7.5 miles), an additional 50% is charged automatically for empty return. After 11 PM, the initial fare is 9.5 RMB for the first 2 kilometers, and it increases to 2.4 RMB thereafter.

More luxurious taxis painted black start at 8.5 RMB for the first 2 kilometers and add 2.4 RMB for each additional kilometer. After 8 kilometers, there is a 50% charge added for empty return.

If you intend to hire a taxi to scenic spots out of town (such as the Terracotta Army Museum), it is suggested that you first negotiate a price with the driver. Also, it is better that you hire the taxi for a round trip because most drivers are reluctant to go one way for a long distance.

For the International Airport

Xi'an Xianyang International Airport (西安咸阳国际机场) is about 47 km (30 miles) northwest of the center of the city where Xi'an Train Station and attractions are. Most of the travel highlights in Xi'an City itself are within 5 km (3 miles) south the of Xi'an Station.

If you are going to the center of Xi'an and many other places serviced by the airport shuttle buses, it might be best just to take a shuttle bus, which costs about 25 RMB.

For the Terracotta Warriors

The Terracotta Army awaits. Take care in getting there.

Taxi drivers sometimes try to scam tourists by giving fake money, going a long way around, and in other ways. If you do take taxis in Xi'an, here are some tips:

Our guides can answer your questions on the way, maximizing your China experience.

Our private transport (with a guide for all your questions and translation needs) offers a far more reliable and fulfilling alternative to taxis. Contact us to make arrangements.