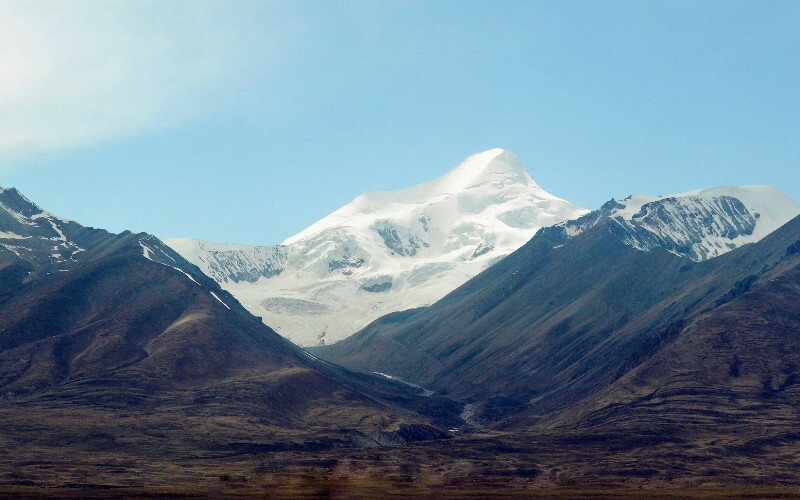 The Upper Reaches of the Yangtze River

The Upper Reaches of the Yangtze is a land of remote mountains, gorges and minority peoples, that stretches over half the Yangtze’s 6,300 km (3,900 mile) length, from its source to the first major city. The most famous part of the upper reaches is Tiger Leaping Gorge, near the ancient town of Lijiang in Yunnan Province, Southwest China. It is consider one of China’s best hikes.

The Tanggula Mountains – the Source of the Yangtze

The source of the Yangtze is located in the Tanggula Mountains on the border of Qinghai Province and Tibet Autonomous Region.

The Yangtze originates from a glacier on the south of Mount Gelandong (6,621 m / 21,720 ft), the tallest mountain in the Tanggula range.

The Qinghai-Tibet Railway, which runs from Xining to Lhasa, has its highest point at Tanggula Pass, 100 km (62 miles) east of the source of the Yangtze.

The Gorges of Yunnan

The Yangtze plunges south into Yunnan Province until it reaches Shigu (Stone Drum) Town, where it takes a hairpin turn north. This is known as the First Bend of the Yangtze River. This attraction is 25 km (16 miles) west of Lijiang, but about 60 km (40 miles) by road due to the intervening mountains.

The entrance to Tiger Leaping Gorge is about 25km (16 miles) northwest of Lijiang. It is one of the deepest gorges in the world and a popular tourist attraction, particularly with hikers.

Jade Dragon Snow Mountain rises 3,800 m (12,500 ft) above the river on the east side and Haba Snow Mountain rises to a similar height to the west. The legend of a tiger leaping the Yangtze, the towering peaks and the roar of the mighty river, give this place an awe-inspiring atmosphere.

The Map of the Upper Reaches

On leaving Tiger Leaping Gorge the Yangtze is 1,600 m (5,200 ft) above sea level. As it snakes through the v-shaped valleys of Southern Sichuan it descends a further 1,300 m (4,300 ft) before it emerges at the first major city, Yibin, on the East Sichuan Plateau. There the middle reaches of the Yangtze begin.