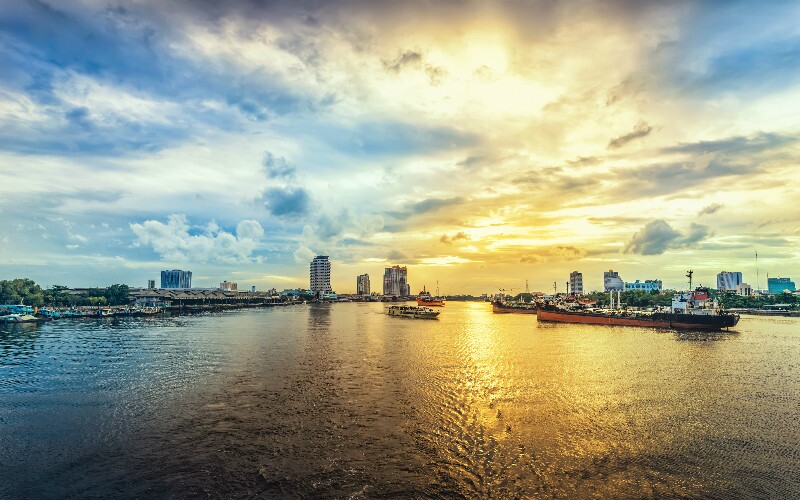 Yantai belongs to the typical maritime climate with long and cool summer. Summer in Yantai begins in later June and ends in early September with over 80 days. The average temperature of the hottest month is around 25 °C (77 °F).

Rainy season comes in July and August, during which time typhoon occasionally hit the city.

Spring is windy and temperature differs greatly between day and night.

The best time to visit Yantai is from April to October when the weather is most suitable for traveling.