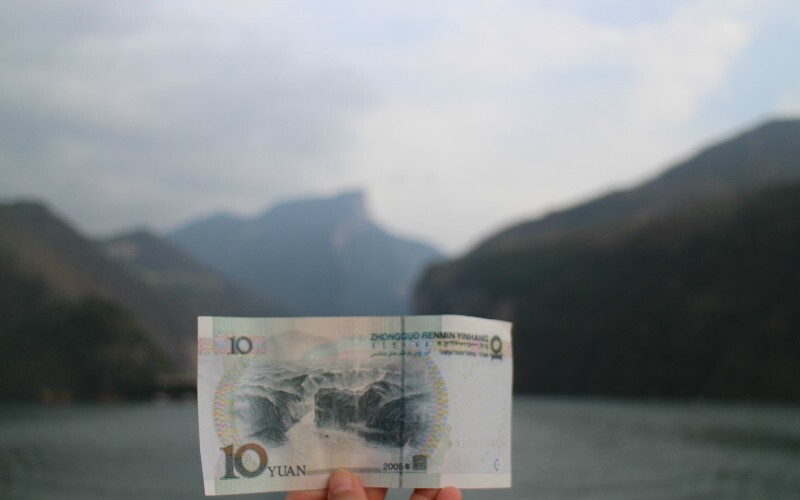 Kuimen is a major landmark of the Yangtze River. Therefore Qutang Gorge is also called Kui Gorge. If you travel downstream, it is “the gate to the Three Gorges”. Kui Gate is very steep as if cleaved by a huge and sharp ax, forming a nearly 90 degree angle. It is really breathtaking to witness.

The mighty Yangtze River becomes a small belt when passing Kuimen and winding through Qutang Gorge. After the construction of the Three Gorges Dam, the water level at Kuimen Gate rose about 130 meters (430 feet). However, the peaks forming the gate are still about 1100 meters (3608 feet) above river level.

There are a lot of cultural and historical sites along Qutang Gorge, including Baidicheng (White Emperor City), which is known as "the Poet City", where many famous Chinese poets have lived; cliff inscriptions of the past dynasties and the former residence of famous Chinese poet, Dufu.