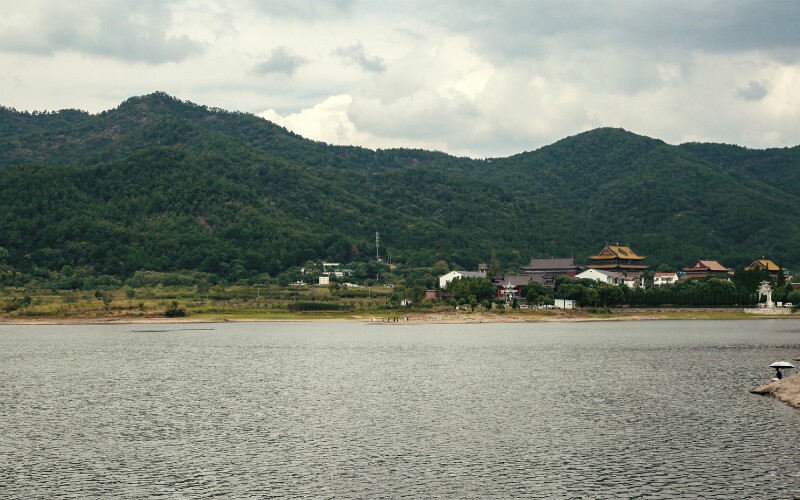 Those interested in the religious and cultural history of the Chinese people will find it a real treat to visit the Shuanglin Temple and the Shuanglin Iron Tower located but steps away, at the foot of Yunhuang Mountain.

The tower, the temple, and another famous Buddhist temple (Yunhuang Temple) are all part of the Shuanglin Scenic Zone. The beauty of the towering mountain, the elaborately decorated temple, and the etchings of natural and religious symbols on the tower itself make it worth putting on the list of tourist stops.

The History and Significance of the Tower and Scenic Zone

The Shuanglin Temple was for 15 centuries one of the largest and most revered Buddhist temples in the world, and was called "the First in China". From it went missionaries to Japan, and to it came Japanese students set to learn the ways of Buddhism from the respected senior monks who lived there.

The iron tower was constructed about 952 by Zhu Hongji. The tower has been marvelously preserved despite year on year of wind and rain — but for a small amount of corrosion in a few parts, it is still its shining original black metal. There were once others metal towers in the vicinity, but they have since fallen into ruin — in all Zhejiang Province, only Shuanglin Iron Tower still stands of towers with a high casting technique.

Nearby on the mountain, the remains of elder monk Fu Dashi, in a pagoda he built himself, are a further attraction at this site. The mountain top view from his pagoda, which he called "Yunhuang Temple", is quite amazing.

Yiwu is about 108 km (67 mi) south of Hangzhou, which itself is about as far south of Shanghai.

The Shuanglin Scenic Zone, which contains the iron tower, is at the extreme southern point of Yiwu and can be reached by bus. First take bus 311 from the South Passenger Transportation Center to Jiting Village, then continue by motorized tricycle to the scenic zone.

The best time to visit is in autumn. The winter is rather cold, the summer is hot with typhoons, and the spring, though a second-best time to visit, is plagued by heavy rains. The China Yiwu International Commodities Fair is an event held in spring (April) and fall (October) that should not be missed.

What Else Should I Do While in Yiwu?

Yiwu has been ranked in the past by foreigners as the number one city in China to visit, and it has a long history of art, culture, and scholarship that have earned it the title "land of civility" and left it with many historical landmarks.

Some of the more important sites to see in Yiwu include: the Song era Guyue Bridge, the Qing Dynasty Huangshan Octahedron Hall, the Ming and Qing era tombs, and the China Yiwu International Commodity City with its 40 million plus commodities for sale.

For final advice to the tourist, Yiwu's famous cuisine must be mentioned. Stop at plenty of local restaurants while there to try the local top ten dishes, including Fotang sliced lamb, beef offal, Shenxian steamed chicken, steamed and stuffed veggie buns, and Yiwu's trademark snacks and brown sugar. Yiwu has a unique food tradition that simply must not be missed by anyone who stays but a day in town. 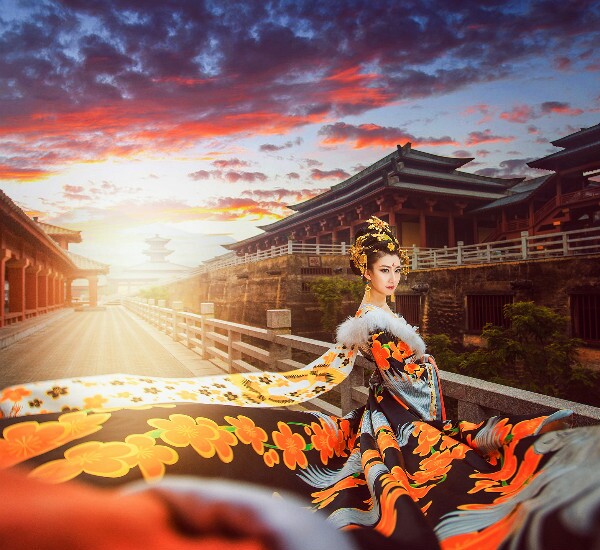