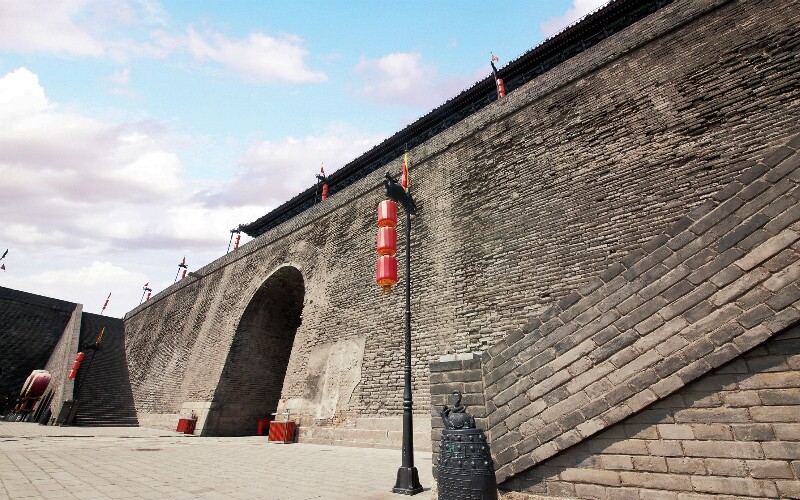 First built in the Song Dynasty, Zhaoqing Ancient City Wall is the only extant ancient city wall in Guangdong Province. It is of the shape of rectangle with the perimeter 2,800 meters. According to historical records, it was made of earth at the very beginning and was expanded in the year 1113 of the Song Dynasty. At the same time, it was built with bricks. It has a tower on each city gate, an enceinte out of the gate, a turret on each angle and a moat out of it. At present, the wall is 10 meters high on the ground with earth in the center of the wall and brick on both sides. It has 28 battlements and the bricks are of over 40 types. All of those can prove one fact – it was repaired for many times.