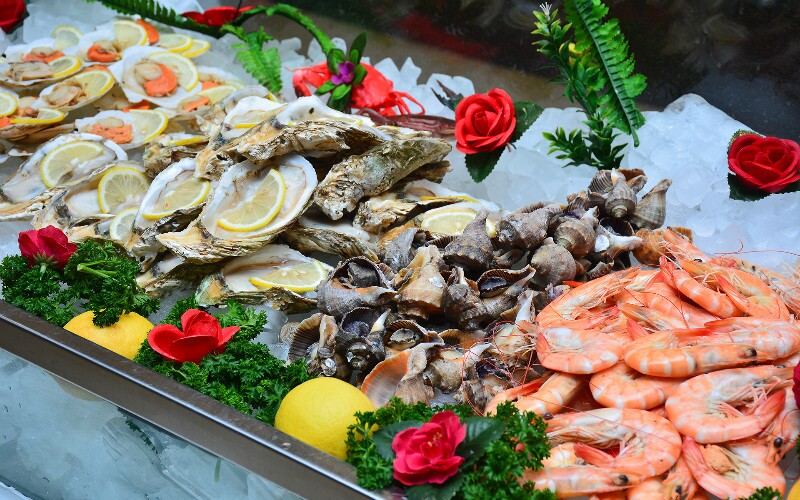 Top Free Things to Do in Zhuhai

Zhuhai is a beautiful coastal city in the south of China. It is adjacent to Macau. The natural scenery is very beautiful. Some of the attractions require entrance fees, some don't. Below are some recommended free things to do in Zhuhai.

Lovers' Road is the "Great Wall of Zhuhai". The 28 kilometers (later extended to 55 kilometers by the local government) is the longest coastal sightseeing road, paved with conglomerate rocks and shaded by green trees.
Along Lovers' Road the scenery is great, peaceful and calm. With numerous small islands and reefs, and pavilions on the hills, it is a lovers' paradise. You can just stay there for a whole day, facing the Fisher Girl Statue. Newlyweds like to take their wedding pictures there. Some foreigners even hold their weddings there. Some directors like using the place as their shooting site for romantic films.

You can visit the Fisher Girl Statue, the symbol of Zhuhai City. From the street you can see many people playing on the beach; it's nice to stroll there in the morning or in the afternoon and enjoy the sea breeze.
There are bicycles available for rent.

Location: Lovers' Road, Jinwan District, Zhuhai
Transportation: Bus 9, 23, 99 or 2 can take you there

Qiao Island is about 13 kilometers north-east of Xiangzhou District, Zhuhai. Bridges connect the city with the island.
There are lots of things to see on Qiao Island. The natural beauty, such as the Mangrove Wetland Conservation Area, the nine bays and eighteen peaks are charming.

Baishi (White Stone) Street, Su Zhaozheng's former residence, Tianhou Palace and the cannon will tell you the story of how the Qiao villagers fought against the British opium sellers.

If you want to trace more about its history, you can visit the Miaowan Ancient Ruin which is the most typical and well preserved sand and stone ruin in the Pearl River Delta. It was there that archaeological workers discovered colored pottery and white pottery with a history of 4,500 to 5,000 years.

Its dense Qing Dynasty culture, delicate pavilions, platforms, towers and the magnificent performances attract thousands of visitors, both domestic and from abroad.

There are lots of activities welcoming visitors to join in, such as the new emperor ascending the throne, the emperor picking up his concubines, the royal wedding, and Emperor Qianlong visiting South China. Those performances are available every day. You can learn the etiquettes of the Qing Dynasty. (However, viewing the performances require entrance fees.)

There's an imperial hall setting with a throne whereby you can pay to dress up like an emperor to have your photos taken. Some halls explain the ancient dynasty's emperors and empresses. There are some vintage cars which you can hire to tour around the park.

It is a great place to sample all sorts of seafood. The street is about four blocks long. You will find all the imaginable seafood there, such as shrimps, lobsters, king crabs, big oysters, clams, abalones, whelks and sea urchins.

Do bear in mind that the first price is usually not very reasonable so you need to bargain with the seller. You can just give them a ridiculous rate. If they don't accept, you can walk away. They will most likely call you back because the whole row of stalls are selling almost the same thing.

After you have purchased your food, there will be a lot of people yelling at you to go to their restaurants to cook it. This is an experience not to be missed.

It is located on the hillside of Huangyang Mountain - the highest peak in Zhuhai.

The temple has a history of more than 650 years. The one we see today is new as the old one was destroyed a few decades ago. The temple is spacious, beautifully planned out and is set in a reservoir surrounded by green trees. It is pleasant to enjoy the sunshine and breeze there; a quiet and nice place to get away from the hustle and bustle of the downtown area.

More Things to Do in Zhuhai

Not everything in Zhuhai is free, but there are many more great things to do. See The Top 10 Attractions in Zhuhai.