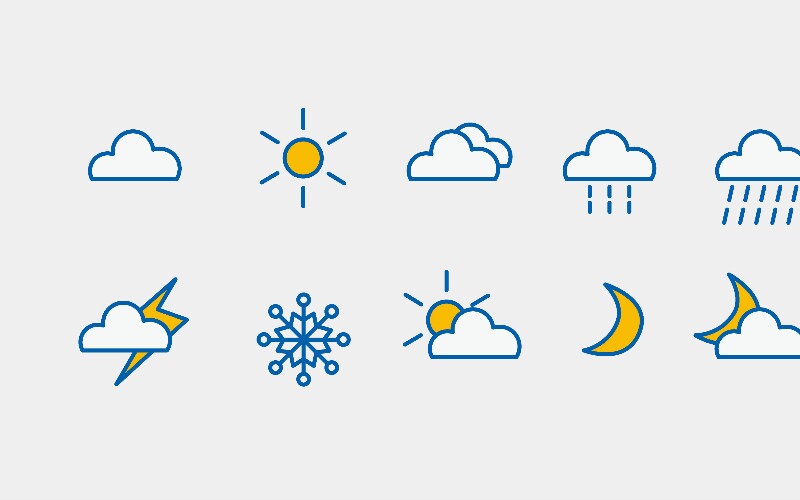 Zhuhai has a semi-tropical maritime climate. Winter in the city is cool and dry, whilst summers are hot and humid. The atmosphere is always wet and rainfall is fairly well distributed throughout the year. Zhuhai is always hit by a low subtropical China monsoon, especially from April to September each year, and this time is also known as the rainy season. Over 90% of the area’s total rainfall occurs during this period, and annual rainfall is about 8,800 mm. The dry season is from October to March, and is influenced by the northeast monsoon.

The best time to visit Zhuhai is the autumn, as there is little rain and the temperature is ideal. Attractions in Zhuhai are mainly man made, so there isn’t much difference from visiting Zhuhai at different times of the year. The international aerospace exhibition is held in Zhuhai every two years, and the city hosts an international circuit with international games every year. Please ask your travel advisor for more Zhuhai tour packages information.

The average temperature in Zhuhai during the spring, which is from March to May, is 21.9 °C (71 °F). Spring marks the car racing season in Zhuhai, and sometimes world-famous racing drivers participate in the races. People can watch the races at Zhuhai International Circuit in Jinding town. Wearing T-shirts and jeans is adequate for the spring, and we suggest that you bring a jacket.

Summer is from June to August. Since Zhuhai is in southern China, summer in Zhuhai can be very hot. The temperature sometimes reaches 39 °C (102 °F). We suggest that you bring sunglasses and sunscreen if you travel during the summer.

Autumn is always the best season for tourism, as the temperature is around 27 °C (80.6 °F). From September to December, the climate is cool and the rainfall is minimal compared with other times of the year.

Winter in Zhuhai is quite short, and lasts only two months – January and February. The winter weather in Zhuhai changes, and the temperature decreases significantly within just a few days. We suggest that you bring a warm coat and sweaters.