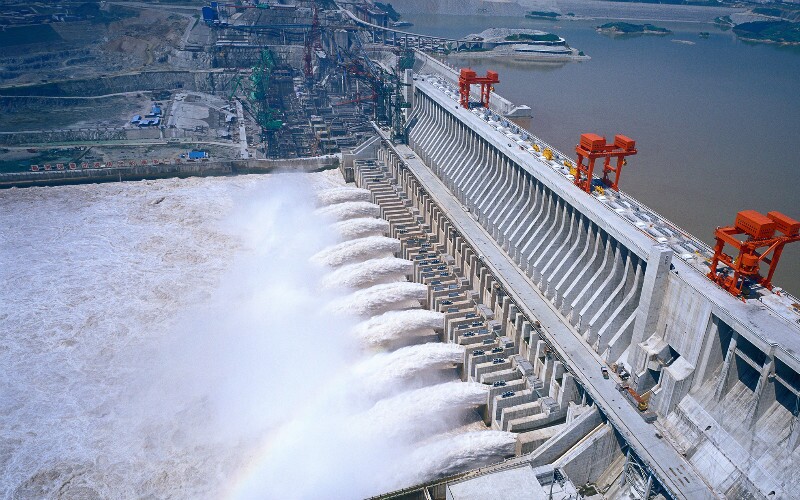 Yichang Travel Guide - How to Plan a Trip to Yichang

Yichang, known in ancient times as Yiling, is a lively, sprawling, modern-day city on the banks of the Yangtze River in Hubei Province.

Yichang lies at the eastern end of Xiling Gorge, one of the three gorges of the Three Gorges Dam area.

Yichang was thrust into the limelight with the commencement of the construction of the Three Gorge Dam. The dam itself as well as the service and administration facilities are about a 45-minute drive from Yichang. However, most travelers know Yichang because of the popular Yangtze Cruise which starts (upstream) or finishes (downstream) in Yichang.

Although Yichang is often overlooked by travelers who travel straight through to board the Yangtze boat, nestled among the trees that line both sides of the river along this particular stretch of the Yangtze, Yichang has a freshness and tidiness, and is able to offer some picturesque natural sights in the region.

If your schedule permits, you might want to consider taking a half-day excursion around Yichang to see, and appreciate, this important energy city prior to your Yangtze River Cruise – Yichang is not called "The Hydropower Capital of the World" for nothing.

Yichang belongs to the humid, monsoon climate of the subtropics. The best seasons to visit Yichang and take a Yangtze River cruise are spring and autumn. However, despite the factor of weather, winter is the best time in terms of price. The prices are the lowest for the winter cruises.

It is no myth that the Yangtze River Basin is the cradle of Chinese civilization, as the many cultural-historical sites along the banks of the Yangtze River attest. At China Highlights, we feel that a cruise up/down the Yangtze, is something that any tourist to the region would not want to miss, as it offers unique encounters with China's rich cultural heritage as well as some spectacular vistas that will remain forever etched in one's memory.

Yichang belongs to the humid, monsoon climate of the subtropics, with abundant rainfall throughout the year. The average temperature is around 17 °C (62.6 °F).

Although Yichang is less hot than Wuhan (Wuhan is renowned as one of China's "oven cities", due to its blistering-hot summer weather), it is still very hot and humid during summer, by any measure. In winter, Yichang is damp and freezing cold. The best time to visit Yichang is therefore during spring and autumn.

Traveling in winter, it can be quite cold and windy, so travelers are advised to take good warm clothing, including a hat and gloves.

Please ensure you have a pair of good walking shoes. Tours to Yichang and the shore excursions of the Yangtze Cruise can involve plenty of walking.