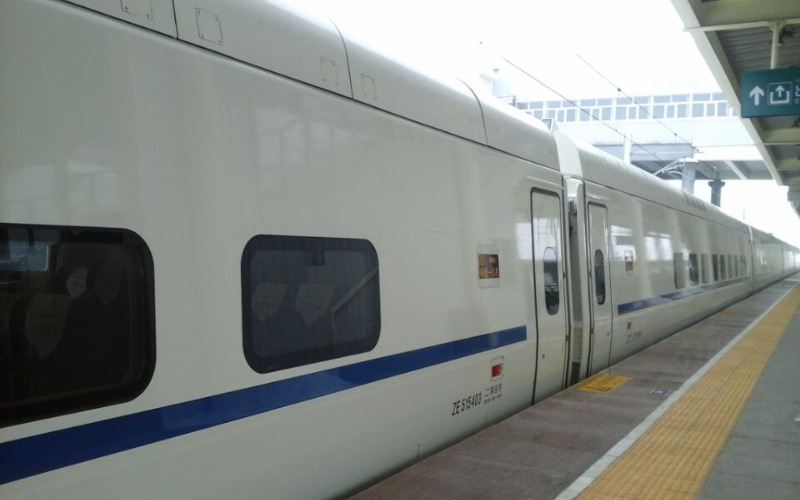 The Guangzhou–Zhongshan train route is a part of the Guangzhou-Zhuhai Intercity Railway. There are more than 50 pairs of high-speed trains operating every day between 6:00AM and 11:00PM.

Please note:  The timetable is just for your reference.

Which station do you want to go?

All these five Railway Stations are located in the administration area of Zhongshan and they are all the stops on the Guangzhou-Zhuhai Intercity Railway.

You can check on map or with us to know which one is closest to the place you want to visit, then you can decide to book the train.