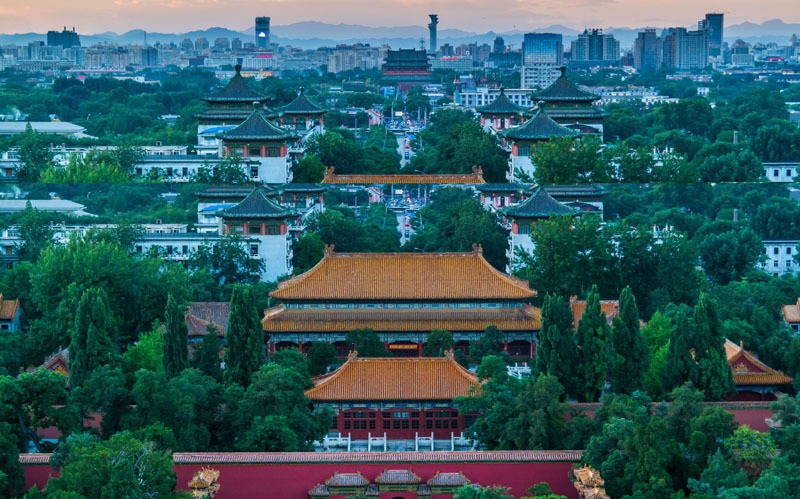 China is one of the world's four ancient civilizations, and the written history of China dates back to the Shang Dynasty (c. 1600–1046 BC), over 3,000 years ago.

Dynasties of China in Order

Before the emergence of the dynasties, China was a primitive society.

Some of the earliest human remains were found in China: Yuanmou Man, found in Yunnan, Lantian Man in Shaanxi Province, and Peking Man.

Peking Man could use fire and made stone implements. They lived in groups as hunter-gatherers. This was the first stage of primitive society.

17,000 years ago, evidence suggests Upper Cave Man formed a relatively fixed group of blood relations. Such clans also appeared in Banpo Village in Xi'an and other archeological sites along the Yangtze River. Then people farmed and raised animals. This is the second stage of primitive.

From the clans, dynasties coalesced.

The Republican Revolution of 1911 led by Sun Yat-sen, ended the rule of the Qing Dynasty. However, the Republic of China could not be firmly established across China, with civil war ensuing for decades.

Since the founding of the People's Republic of China in 1949, China has entered a Communist era of stability, with the Reform and Opening Up policy of 1978 bringing in China's phenomenal economic growth.

Learn about Chinese History through Travel

With a vast territory and a long history, China offers so much to see and explore. Historical cities like Beijing, Xi'an, and Luoyang are good destinations to explore China's profound history. See recommended tours: